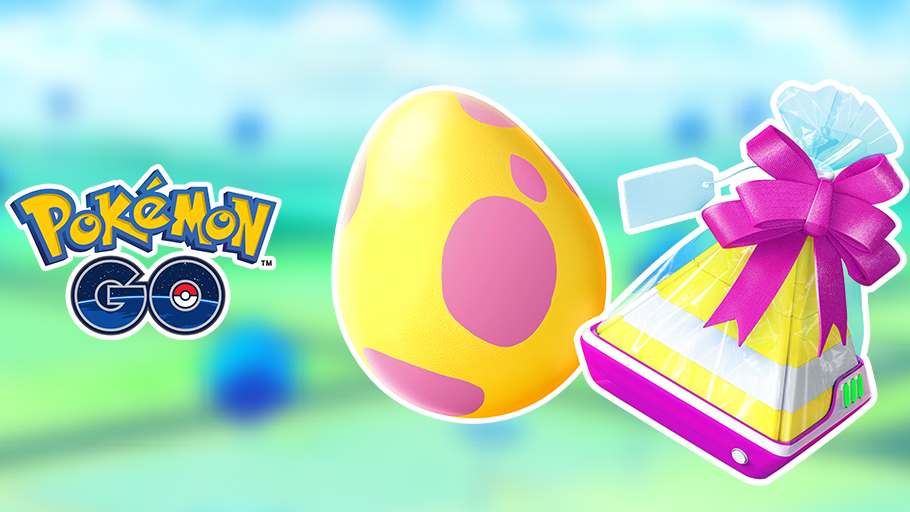 Trainers, multiple updates will be released in Pokemon Go in the coming weeks. Here’s a preview of what to expect.

From June 12 at 8 a.m. local time until June 15 at 10 p.m. local time, the Legendary Pokemon Latias and Latios will appear in Tier-5 Raids.

When the Throwback Challenge 2020 event ends on June 8 at 1 p.m. local time, a major update will be released that will change the Pokemon you can find inside 7 km Eggs.

After that point, these are the only Pokemon that will appear in 7 km Eggs:

In a news post, Niantic, the developer of Pokemon Go, said that this change will be in effect “until further notice.”

At some point this summer, Pokemon Go will be updated with the ability to add stickers to Gifts before you send them to in-game friends. When this feature launches, you’ll receive a set of stickers for free, and there will be five different stickers available. Each sticker can only be used once, and you’ll be able to collect more stickers by opening Gifts. Eventually, players will also be able to buy stickers from the game’s Shop.

Later this summer, Niantic will add the ability for Pokemon Go players to invite their friends to Raids, regardless of where those friends are located. Specifically, when a player joins a Raid, they’ll be able to tap a “+” button to invite up to five friends to join them.

In a post on the Niantic Support Twitter account, Niantic said that when this feature launches, players who have joined a Raid remotely will have the ability to invite friends. However, eventually, this will be changed so that you'll need to be at a Raid in person to be able to invite friends to join you.

When you invite friends to a Raid, they will be able to see the Raid invitation on their Nearby screen, and they’ll receive a notification through their device if they have the game's push notifications turned on. If a friend joins the Raid lobby, they won’t actually spend a Raid pass until the battle begins.

Niantic didn’t announce a specific date for when this feature will be released, but it did say that it will be at some point after Reshiram leaves Tier-5 Raids, which will happen on June 16 at 1 p.m. PT.

We’ll make sure to let you know when this feature goes live in Pokemon Go!

Are you excited about these updates and changes coming to Pokemon Go? Let us know in the comments, or tweet us at @superparenthq.