Majority of Parents Surveyed Talk to Their Kids About the Risks of Online Games, But It's Not Enough 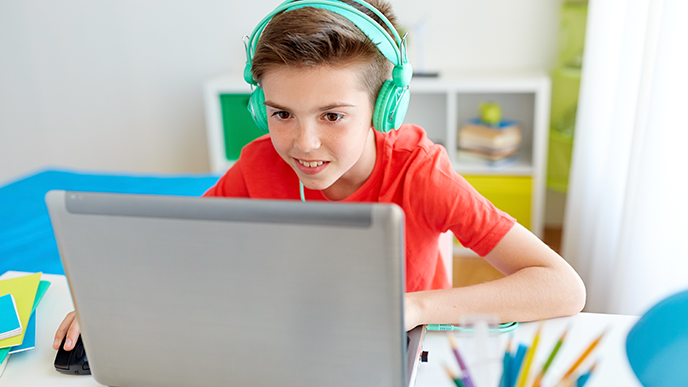 Cybersecurity company McAfee (you may know it for its VirusScan software) took a look at how parents manage their kids’ video game playtime.

McAfee released the results of its recent survey of 5,000 parents of children aged 6 to 16 who play videos games in Australia, Germany, Singapore, the U.S., and the U.K. The survey showed 94 percent of parents are concerned about the risks their kids may be exposed to while playing video games online, such as encountering inappropriate content or coming into contact with nefarious individuals, like sexual predators and cyberbullies.

Even with these concerns, 92 percent of parents said they let their kids play video games at least one hour per day. The survey showed 62 percent of kids play games online that allow them to interact directly with other players (think voice chat in a game like Fortnite), which opens them up to potentially encounter the inappropriate content parents are concerned with.

It’s true that some mature kids may be able to handle content in violent video games even if they’re younger than 13 or 18 (for T- and M-rated games, respectively), but that’s an educated decision that parents should make on a per-child basis.

If you’re looking for ways to keep your kids safe while playing games online (without ruining the fun), check out our guide.