Animal Crossing New Horizons: How to Catch an Arowana 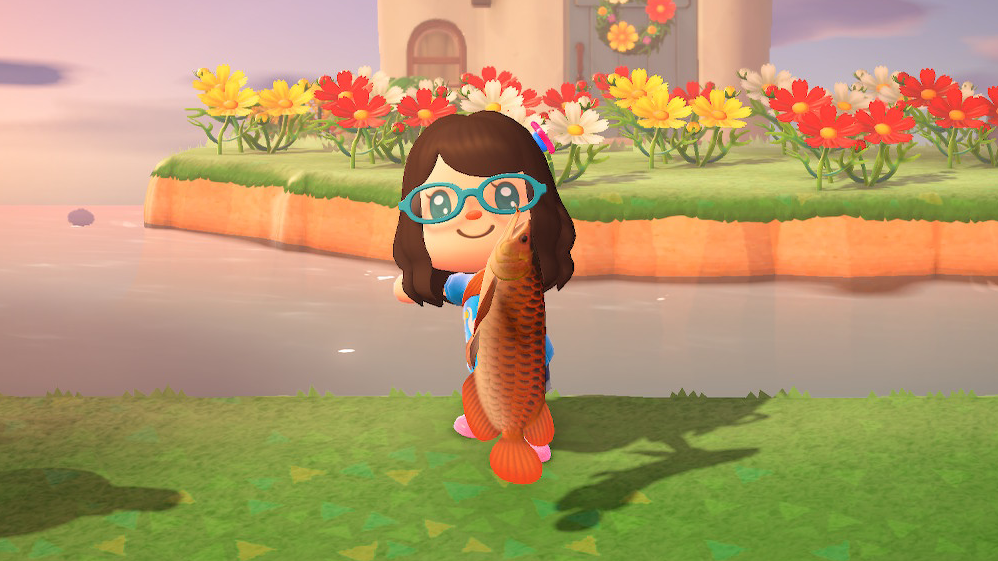 The arowana is one of the many fish that call the river home in Animal Crossing: New Horizons. If you have an island in the Northern Hemisphere, you now have a chance to catch this fish and add it to your collection at the museum.

The arowana has a fairly large shadow. Check out our short gameplay clip below to see the shadow size you’re looking for when you want to catch this fish.

If you’re having trouble finding an arowana, remember that you can use Fish Bait to cause random fish to appear in the river in front of you. You’re not guaranteed to find an arowana this way, but using Fish Bait may help you find one faster than if you weren’t using bait.

Finally, you can sell these fish at Nook's Cranny for 10,000 Bells each, or sell them to CJ to receive even more.