Animal Crossing New Horizons: How to Catch a Mosquito 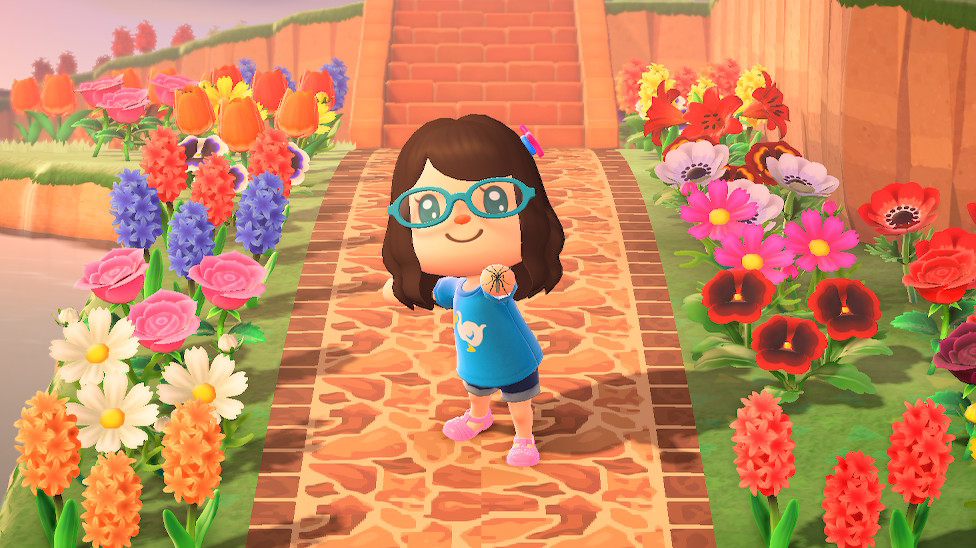 Bugs come in all shapes and sizes in Animal Crossing: New Horizons, from the small honeybee to the large Queen Alexandra’s birdwing and beyond. One of the game’s smallest insects is the mosquito, and it’s now showing up on islands located in the Northern Hemisphere.

The mosquito is a really small insect, and it may be hard to see, depending on your in-game surroundings. That is, it may be easier to see against green grass than against flowers, and so on. Check out our gameplay clip below to see a mosquito in action. We purposefully allowed the mosquito to fly around for a bit before catching it so that you can see what the insect looks like against different colors.

Also keep in mind that mosquitos will follow you in order to try and bite your character. (You can also see the mosquito following us in our video.) However, unlike getting stung by a wasp, being bitten by a mosquito doesn’t change your character’s appearance.

Finally, mosquitos aren’t very rare, so you may end up with some that you want to sell even after you’ve donated one to Blathers at the museum. If so, you can sell them at Nook’s Cranny for 130 Bells each.

To learn more about Animal Crossing: New Horizons, or to view the rest of our guides for the game (including more guides related to catching specific bugs and fish), check out our previous coverage.