Animal Crossing New Horizons: How to Catch a Tilapia 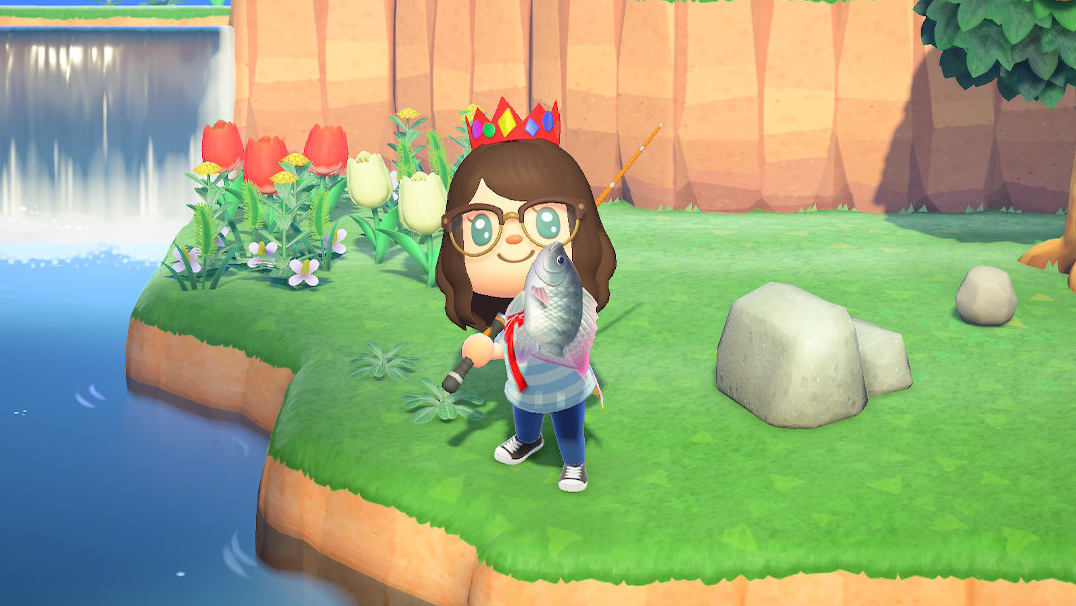 The tilapia is one of the many river fish in Animal Crossing: New Horizons, and it’s now available to capture on islands in the Northern Hemisphere.

A tilapia has a fairly large shadow. Check out our gameplay clip below to see the exact shadow you’re looking for when you want to catch this fish.

Here are a couple of tips that could make catching a tilapia a bit easier.

First, keep in mind that you can use Fish Bait to cause random fish to instantly spawn in the water in front of you. You can’t choose the kind of fish that will appear, but using Fish Bait may be quicker than waiting for a tilapia to spawn on its own.

Next, consider using a Nook Miles Ticket to travel to a mystery island. Fish spawn really frequently on these islands, so you may find a tilapia faster here than at home.

After you’ve donated a tilapia to Blathers at the museum, you can sell extras at Nook’s Cranny for 800 Bells each. That’s not a great price when compared to some other fish (like the whale shark or dorado), but it can add up if you catch these critters in bulk.