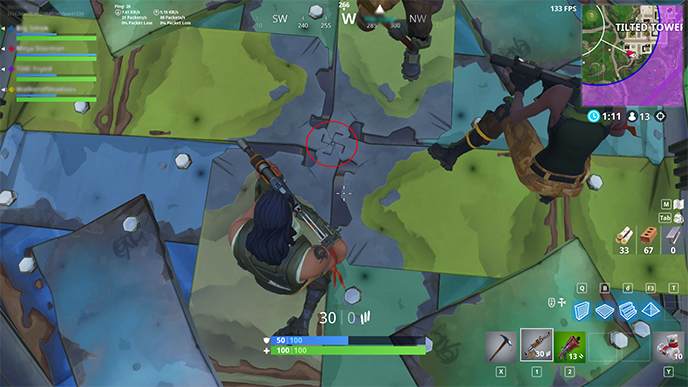 A group of observant Fortnite players noticed a symbol in the dance floor they were creating in the popular battle royale video game. As reported by The Verge, in the center of the dance floor where four metal tiles came together, was a swastika.

After a member of the group posted an image to Reddit, an employee at Epic Games, Fortnite’s creator, acknowledged the issue, and said that it was unintentional.

The Epic employee said in a Reddit post, “Thanks for bringing this to our attention. This was unintended and will be addressed ASAP by adjusting the metal piece art!”

An Epic Games representative told The Verge that the swastika will be removed in an update coming “next week.” The developer also gave The Verge a picture of what the metal tile pieces will look like if someone builds a dance floor in the same way after the update launches.