Animal Crossing New Horizons: How to Catch a Suckerfish 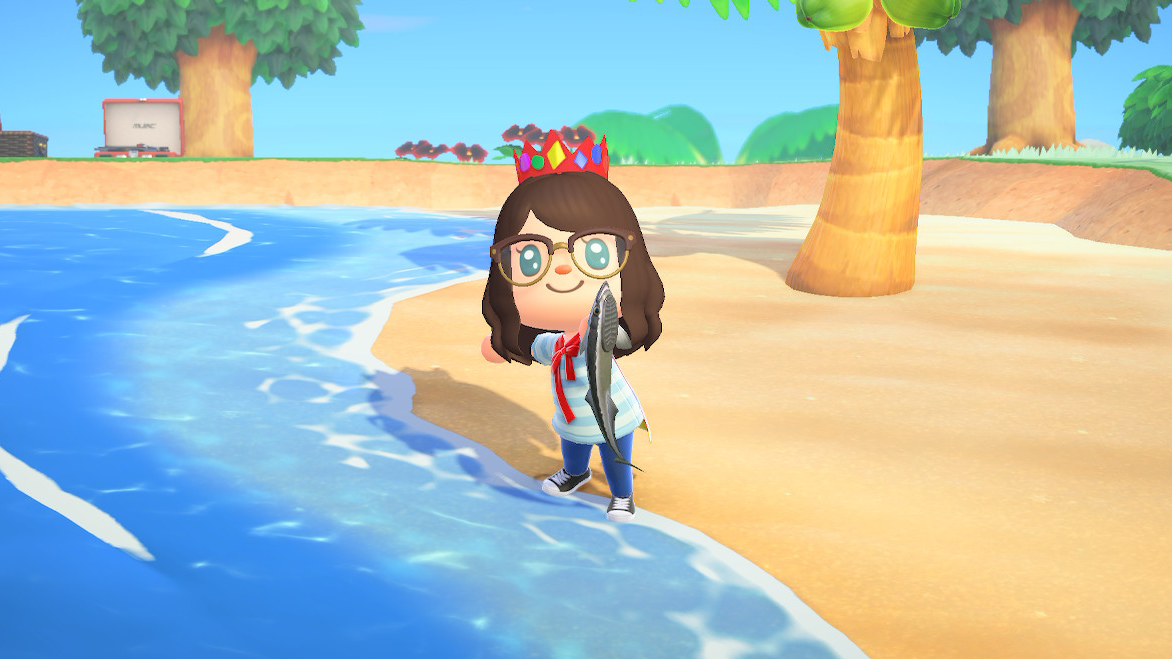 Sharks (like the whale shark) are some of the most valuable fish in Animal Crossing: New Horizons, and they're also some of the easiest to spot in the ocean, since they have a fin that sticks up out of the water. However, not every shadow that has a fin is actually a shark. Meet: the suckerfish.

When you see the suckerfish’s shadow in the water, it has a fin just like a shark. But once you capture a suckerfish, you’ll realize it’s a much smaller creature.

If you’re looking for sharks, catching a suckerfish can certainly be disappointing, but you still need to capture at least one if you want to complete your collection in the game’s museum.

Again, when you want to capture a suckerfish, you need to look for shadows in the ocean that have a fin sticking out of the water. Check out our short gameplay clip below to see the kind of shadow you’re looking for, so you can be prepared when you load your own game.

If you want to speed up your search for a suckerfish, remember that you can use Fish Bait to cause fish to instantly spawn in the water in front of you. The fish that spawn are random, but you may come across a suckerfish using this method.

Or, you may want to consider using a Nook Miles Ticket to travel to a mystery island. These areas are much smaller than your own island, so you won’t have as much land area to search for fish.

Finally, if you catch extra suckerfish that you don’t need, you can sell them at Nook’s Cranny for 1,500 Bells each.