Animal Crossing New Horizons: How to Catch a Goliath Beetle 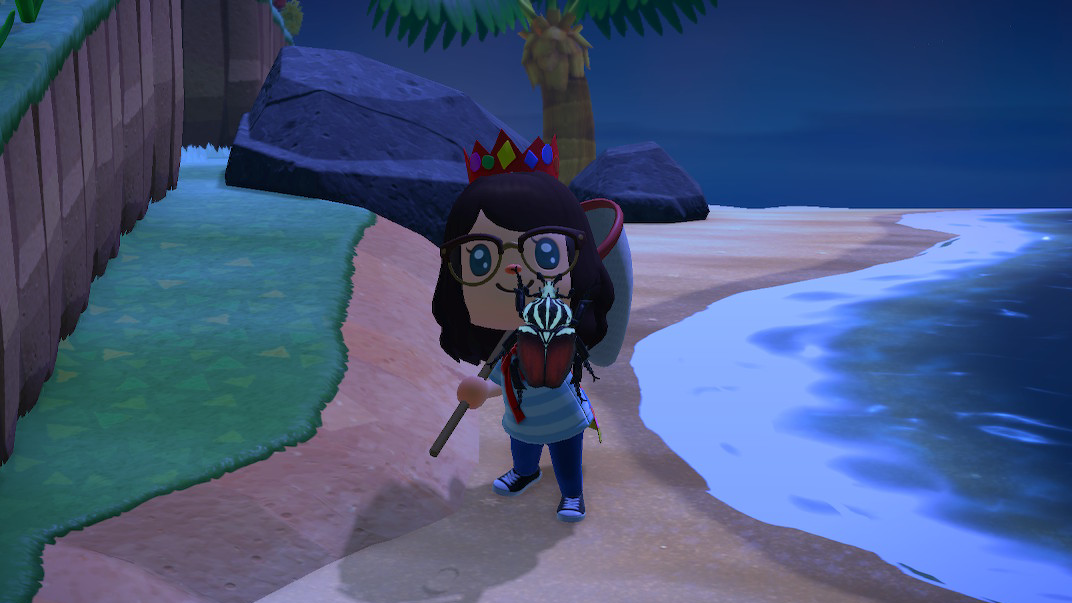 The Goliath Beetle is one of many insects and fish you can catch (and donate to the museum) in Animal Crossing: New Horizons. Here’s everything you need to know about catching them!

The Goliath Beetle is a somewhat unique insect. As Polygon reported, the beetle will only appear on palm trees.

Goliath Beetles are fairly large, and they also have unique red, white, and black coloring that makes them stand out against the brown palm trees. Check out our short gameplay clip below to see exactly what a Goliath Beetle looks like in New Horizons, so you know what to look for in your own game.

Goliath Beetles sell for 8,000 Bells each at Nook’s Cranny, so it’s worth keeping an eye out for these bugs even after you donate one to the museum.