Animal Crossing New Horizons: How to Catch a Firefly 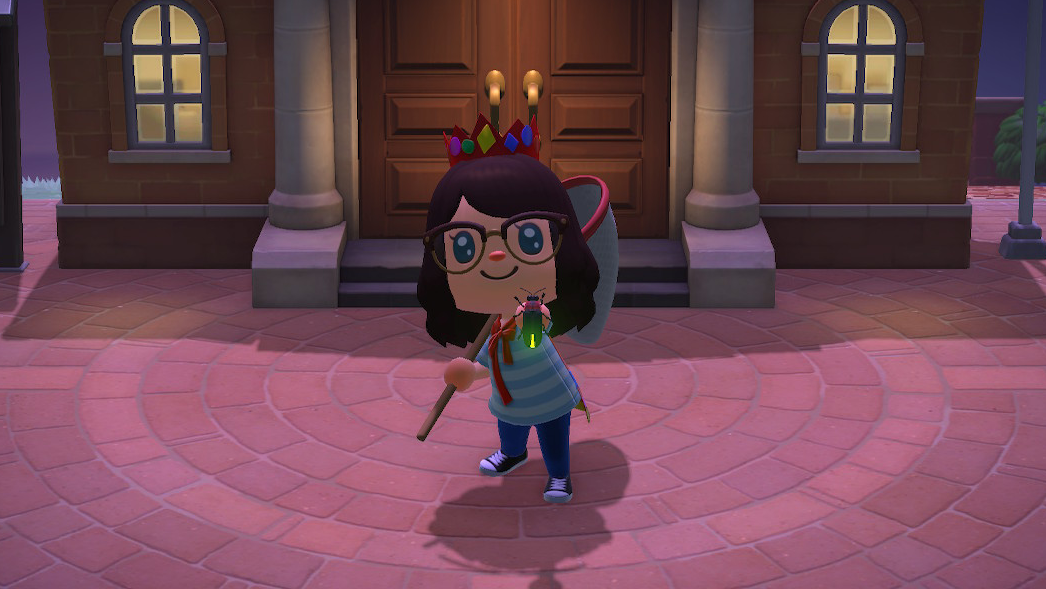 In Animal Crossing: New Horizons, some bugs and fish -- like the whale shark -- are available for months, giving you plenty of opportunities to add them to your collection. Unlike these critters, the firefly is only around for a single month each year!

One of the best things about the firefly (when compared to another small insect, like the mosquito) is that it “lights up,” making it pretty easy to spot when playing New Horizons at night. Just watch for the bug’s telltale glow moving slowly through the air. You can see a firefly in action in our short video below so you know exactly what to look for.

In our experience, fireflies are pretty common, so you shouldn’t have too much trouble finding one. Fireflies can be sold at Nook’s Cranny for 300 Bells each. That’s not much, but it can add up pretty quickly if you sell them in bulk.

To learn more about Animal Crossing New Horizons, or to view the rest of our guides for the game, check out our previous coverage.