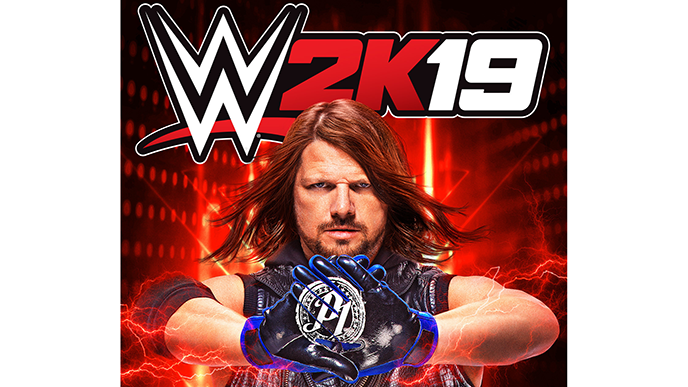 WWE 2K19 is the next installment in the yearly WWE 2K wrestling game franchise, and we now know the Superstar that will be on the game’s cover: “The Phenomenal One” AJ Styles.

The WWE video games let fans jump into the digital ring as the Superstars they see each week on WWE’s television shows, and compete in matches in a number of in-game modes. AJ Styles is the current WWE Champion and is a big gamer himself.

WWE 2K19 will launch on PlayStation 4, Xbox One, and PC on October 9. The game will give players a chance to win $1 million by competing in the WWE 2K19 Million Dollar Challenge. The competition is split into four steps, ending with a one-on-one in-game match against Styles himself.

To enter, players will need to first beat an as-of-now unannounced new mode in the WWE 2K19 video game. They’ll also need to submit a promo video explaining why they’ll be able to beat Styles in the video game competition. Four finalists will then be selected to compete against one another in WWE 2K19. The last player standing will go head-to-head against Styles in an in-game match. If they win, they’ll walk away with $1 million.

Even though the WWE video games are typically rated for teens as young as 13, this contest is only open to players 18 years old and older.