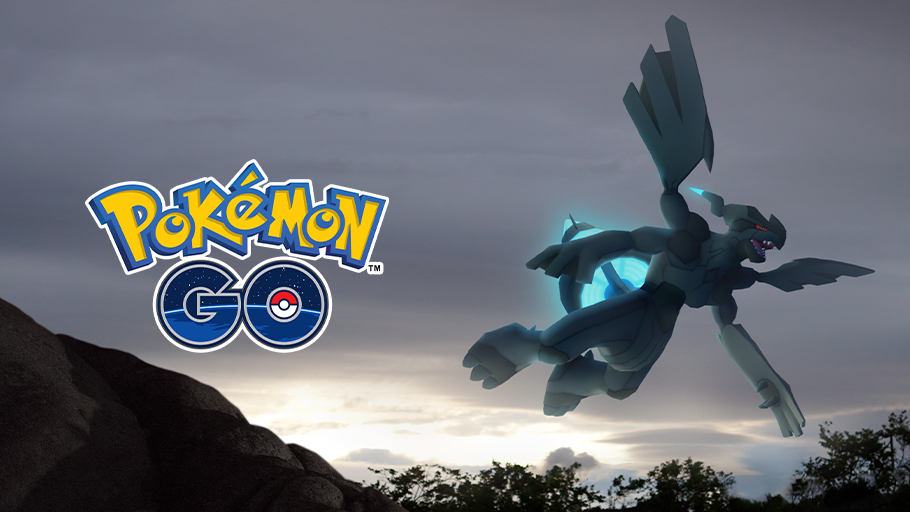 Trainers, it’s almost a new month, and that means there are lots of events and updates to look forward to in Pokemon Go! Here’s a preview of some of this month’s events.

As you complete these “Champion” tasks, you’ll receive a variety of rewards, including 5 Rare Candies, encounters with Galarian Meowth, Galarian Stunfisk, and Genesect, and a set of avatar glasses inspired by Professor Willow, among others.

If you didn’t complete the four sets of Timed Research tasks, you’ll have the option to purchase a ticket to receive a series of “Celebration” Research tasks, which will allow you to earn the same rewards as those players who unlocked the “Champion” tasks.

If you earned access to the “Champion” tasks, you can still purchase a ticket to receive the “Celebration” tasks, but you’ll receive different prizes. Check out our previous coverage for more information about how this will work.

In addition to the Champion and Celebration Research tasks, the last week of the Throwback Challenge event will give all players the chance to encounter Pokemon from the Unova and Galar regions of the Pokemon universe.

June has five Tuesdays, but only four will have Pokemon Spotlight Hour events. Each event will run from 6 p.m. to 7 p.m. local time. Here’s the breakdown:

The Legendary Pokemon Zekrom will begin appearing in Tier-5 Raids on June 16 at 1 p.m. PT. Three Raid Hour events are also coming soon (June 17, June 24, and July 1), with all three causing Zekrom Raids to appear more frequently than normal from 6 p.m. to 7 p.m. local time on those days.

The Solstice Event will run from June 19 at 8 a.m. local time until June 24 at 10 p.m. local time. No additional details have been revealed about the event just yet.

A Bug Out Event will be held from June 26 at 8 a.m. local time until July 1 at 10 p.m. local time. Like the Solstice Event, we don’t know any details about this event just yet, but we’ll make sure to let you know when additional information is revealed.

Are you excited about June’s events in Pokemon Go? Let us know in the comments, or tweet us at @superparenthq.