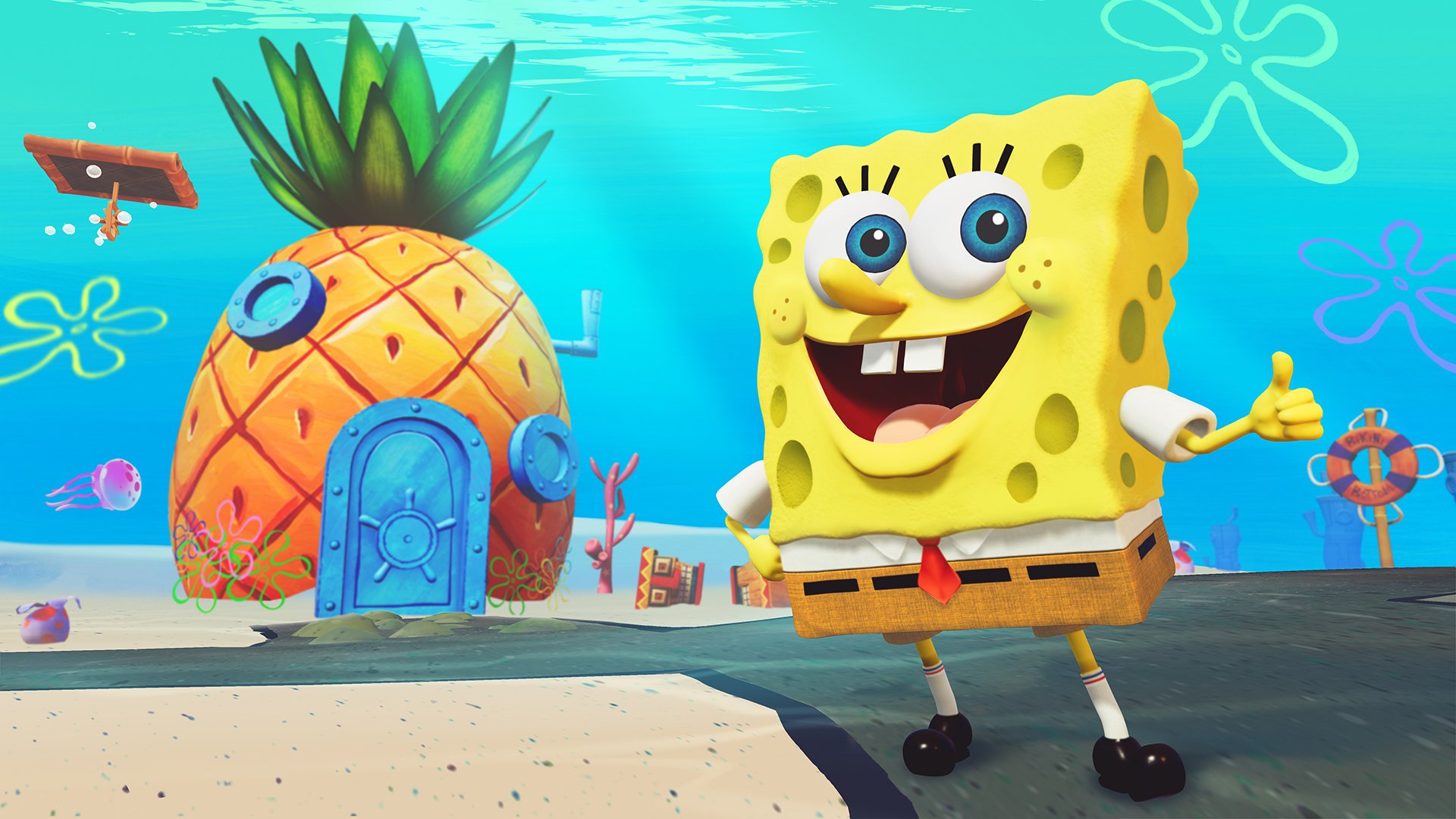 June 2020 is a big month for video game releases, from SpongeBob SquarePants: Battle for Bikini Bottom Rehydrated to The Last of Us Part II, a game that’s only appropriate for adults. Here are the games coming out in June.

As the name suggests, Clubhouse Games: 51 Worldwide Classics features 51 different games for you to choose from. There are tabletop games, card games, and more, which you can play on your own, with friends and family in the same room, and with up to three other people online. There are familiar games like Checkers and Backgammon, as well as some that you may not have heard of, such as Nine Men’s Morris and Shogi. You can see the full selection in the video above.

Editor’s note: The above trailer contains content that may be inappropriate for some viewers.

The Last of Us Part II is the sequel to the original The Last of Us, which was released in 2013. The mature adventure game takes players to a post-apocalyptic world where they must help a young woman named Ellie on her quest for vengeance (and survival). The Last of Us Part II has been rated M for Mature by the ESRB, meaning it’s been deemed inappropriate for anyone under the age of 17. It has Content Descriptors for “Blood and Gore,” “Intense Language,” “Nudity,” “Sexual Content,” “Strong Language,” and “Use of Drugs.”

Try These Games Instead: Horizon: Zero Dawn, The Legend of Zelda: Breath of the Wild

Do Not Feed the Monkeys, Switch

Depth of Extinction, Xbox One

They Came From the Sky, Switch

We Were Here Together, Xbox One

Isle of Spirits, Xbox One, PC

Beyond Blue, PlayStation 4, Xbox One, PC

Across the Grooves, Switch

The Last of Us Part II, PlayStation 4

Pushy and Pully in Blockland, PlayStation 4

A Summer with the Shiba Inu, PlayStation 4, Xbox One

Brigandine: The Legend of Runersia, Switch

Control: The Foundation [DLC], Xbox One

Borderlands 3 Bounty of Blood: A Fistful of Redemption [DLC], PlayStation 4, Xbox One, PC

Control: The Foundation [DLC], Xbox One

A Summer with the Shiba Inu, Switch

Yes, Your Grace, Switch, Xbox One

Tower of Time, Xbox One

The Legend of Heroes: Trails of Cold Steel III, Switch