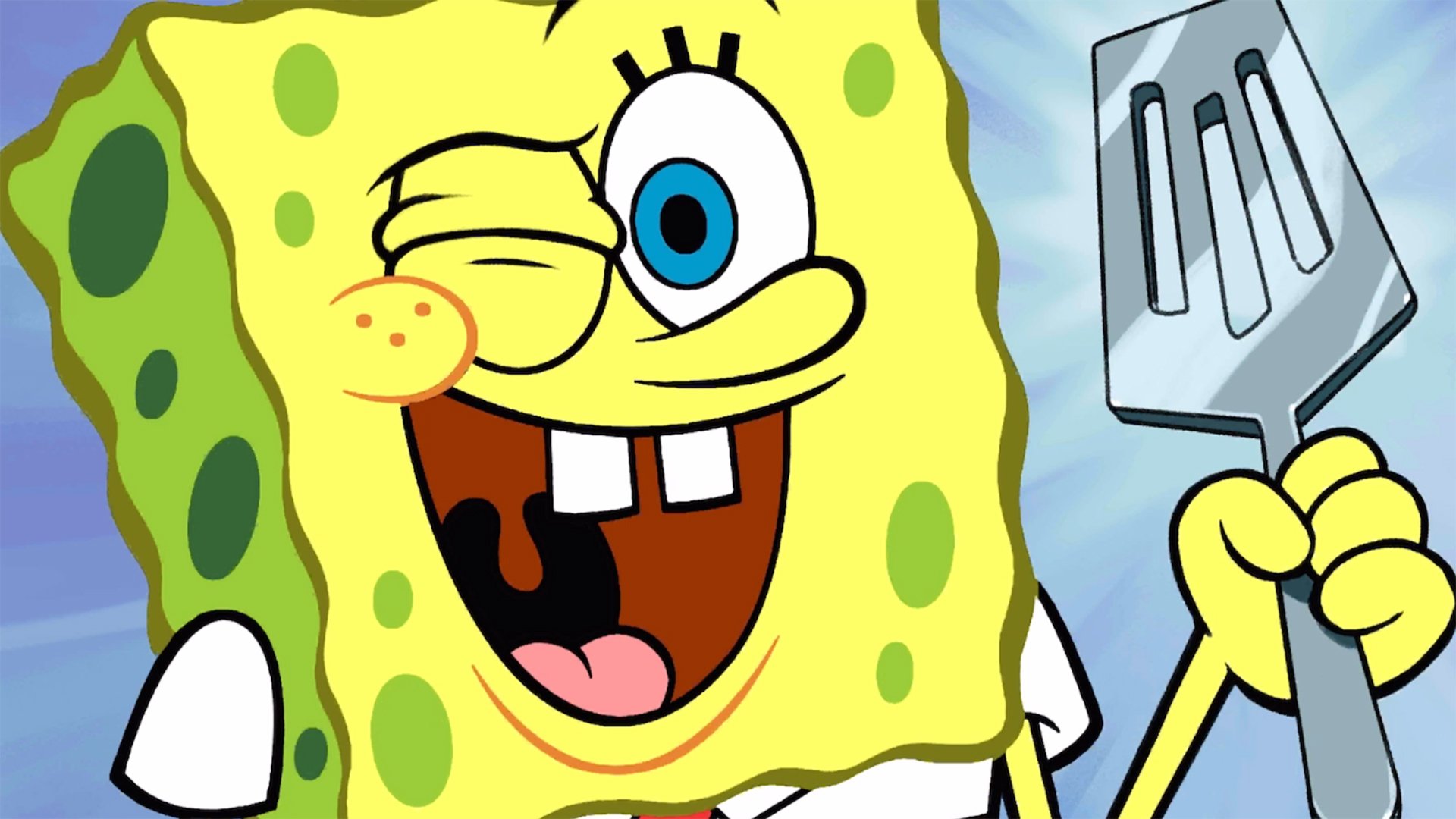 SpongeBob: Patty Pursuit is a side-scrolling platformer on Apple Arcade, Apple’s game subscription service, which gives you unlimited access to over 100 games for $4.99 per month.

In SpongeBob: Patty Pursuit, Plankton has destroyed the Krusty Krab, stolen the Krabby Patty formula, and taken SpongeBob’s friends captive. You’ll need to help SpongeBob rescue his friends and stop Plankton from getting away with the recipe.

In each level of SpongeBob: Patty Pursuit, SpongeBob will run across the screen automatically. You can tap to make him jump, swipe left or right to make him dash through enemies (Plankton’s cousins), and more. Each level is full of coins and hidden spatulas that you can collect as you make your way to the end of the stage.

As you progress through the game, you’ll be able to rescue SpongeBob’s friends, starting with Patrick. You can then take a friend with you into future stages. Each friend has their own special abilities. For instance, Patrick can smash through brick walls.

Once you’ve finished a level, you can replay it later on if you want to collect any coins or spatulas you may have missed the first time. Some levels contain areas that are only accessible when using specific friends, so you may need to play a stage multiple times to see everything it contains.

SpongeBob: Patty Pursuit is now available to download on Apple Arcade. The game is rated 4+. Like all other Apple Arcade games, it doesn’t include advertising or in-app purchases. The game also includes full voice acting.

Finally, we experienced a couple of app crashes when playing SpongeBob: Patty Pursuit, but we expect these issues will be resolved in the future.

Check out 11 minutes of SpongeBob: Patty Pursuit gameplay in our SuperParent First Look video below.