My Talking Tom Friends Is Coming to Mobile Devices in June 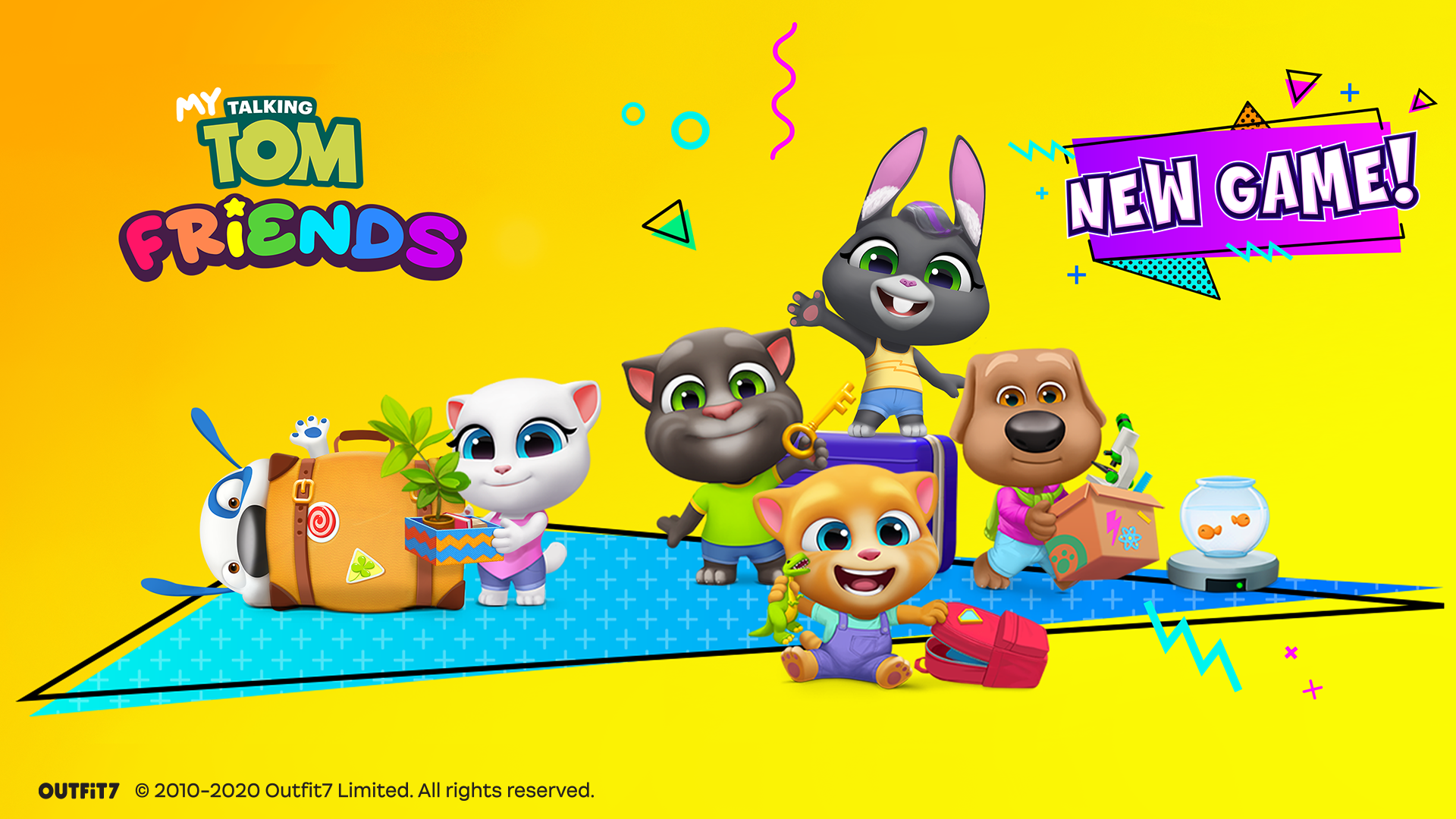 Outfit7, the company behind the popular Talking Tom franchise of video games and online videos, will release its next mobile game on June 12, 2020.

My Talking Tom Friends is a pet simulation game that will let you interact with (and take care of) multiple friendly animals from the Talking Tom franchise, including Tom, Hank, Ben, Ginger, Angela, and Becca.

The game will be similar to other Outfit7 games, such as My Talking Tom 2 and My Talking Hank. However, where these other games tend to focus on a single animal (like a kitten or dog), My Talking Tom Friends will allow players to hang out with all of the game’s animals (three cats, two dogs, and a rabbit) who live together in the same house.

My Talking Tom Friends will be released on iOS and Android devices on June 12. Android players can pre-register for (pre-order) the game now on the Google Play store. In a press release, Outfit7 said the game has already reached 7 million pre-registrations, which is a record for the company.

Are you excited to play My Talking Tom Friends? Let us know in the comments, or tweet us at @superparenthq.