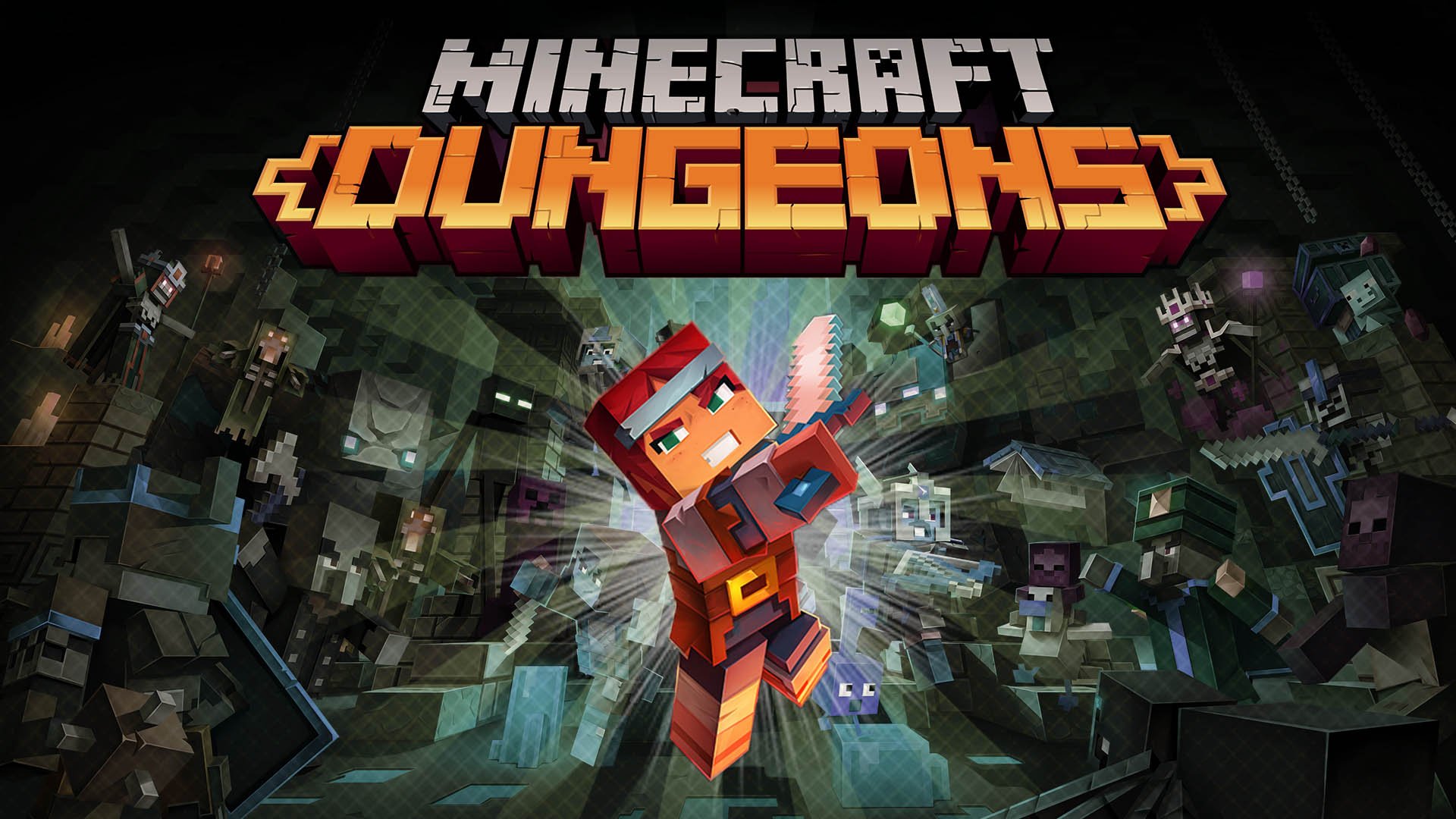 Minecraft Dungeons is now available on Switch, PlayStation 4, PC, and Xbox One (including Xbox Game Pass).

We had a chance to check out the Xbox One version of the game.

What is Minecraft Dungeons? What’s the game about?

Minecraft Dungeons is a dungeon-crawling adventure game that challenges players to defeat the evil Arch-Illager, who is sweeping across the Overworld leaving destruction and terror in his wake.

How is Minecraft Dungeons played?

While Minecraft Dungeons is set in the world of Minecraft, the gameplay is very different from that of the original Minecraft sandbox game. You can’t just run around punching blocks to destroy them. In fact, there’s no mining or block breaking at all.

Instead, you’ll explore procedurally generated levels full of enemies to defeat and loot to collect as you work to complete one or more goals during the stage. (Procedurally generated means that levels aren’t the same each time you play. While a single level may look similar each time, it will have a different layout, with items and enemies in different locations.)

In each level, you can press a button to trigger an attack with your current melee weapon (things like swords and pickaxes), and press another button to fire arrows from your ranged weapon (think bows and crossbows). The game will automatically aim your shots at nearby enemies, which makes combat very user-friendly, even for younger players.

When you first begin, you’ll start out with basic weapons and armor, but you’ll come across tons of different gear as you play. In addition to regular weapons, you’ll also be able to damage enemies (and/or protect yourself) using special items called Artifacts. For instance, one Artifact allows you to summon a dog that will fight alongside you.

Each Artifact and piece of Gear has its own stats and abilities. Players can have one melee weapon, one ranged weapon, one piece of armor, and three Artifacts equipped at a single time. This gives you plenty of opportunities to mix and match the various items you collect to find a combination that suits your play style.

What’s more, you can give your items extra abilities by enchanting them. You’ll earn a single enchantment point each time you earn enough experience points to level up. When you collect items you don’t want, you can salvage them to earn Emeralds, the game’s currency. If you salvage an item that you’ve previously enchanted, you’ll earn those enchantment points back so that you can use them on another piece of gear.

Finally, in between levels, you can explore your base camp and spend Emeralds on mystery boxes containing new pieces of gear. There’s no guarantee you’ll receive an item you’ll actually want to use, but it’s another way to find new items to try.

Does this game have multiplayer?

Yep! In addition to playing on your own, the game supports up to four player multiplayer. You can play with friends online, as well as with friends and family in the same room through local cooperative multiplayer. As of the game’s launch, you can only play online with people who are playing Minecraft Dungeons on the same platform as you, but in the future, cross-platform multiplayer will be added (meaning a Switch player will be able to play with someone on Xbox One, etc.).

Playing with friends makes the experience more fun, and friends can help you survive challenging boss fights since you can revive one another. If you’re playing alone and you lose all of your health, you’ll lose a life and will need to keep playing from a previous checkpoint. But if you’re playing with others and a friend revives you, you’re good to keep going.

That being said, if all players fall before someone can be revived, the team will lose a life. In either scenario, losing every life means it’s game over and you’ll need to start the stage from the beginning.

Minecraft Dungeons makes a great first impression, and it’s an enjoyable experience, especially through the first 3/4 of the game’s story levels. After that, the game can become pretty challenging, especially when playing on your own.

To the game’s credit, you can adjust your difficulty level before each stage. Even so, we had trouble during the game’s final few levels when playing on our own, due to running out of arrows and simply being overwhelmed by the number of enemies in the environment.

Plus, there really isn’t much variety to the gameplay. Each level has the same basic formula, and while there are some moments where you have to flip switches or free villagers to progress, the gameplay gets pretty repetitive after a short time.

Not to be misunderstood, we did like the game. But it’s an experience that, for us, is best enjoyed in short play sessions (one or two levels at a time), rather than in an hours-long marathon.

Minecraft Dungeons offers multiple accessibility options, which allow you to manage things like subtitles and text-to-speech functionality, among others.

In addition, even though the game is heavily focused on killing enemies from the Minecraft universe (zombies, skeletons, spiders, etc.), there isn’t realistic gore or blood here. Instead, enemies will fall to the ground and their bodies will slowly disappear over a few seconds.

Finally, Minecraft Dungeons doesn’t feature a traditional pause menu. Even when playing on your own in an offline game, you can’t pause the game. You’re free to look at your inventory and swap out your gear, and even look at the options menu while playing, but if enemies are nearby, they can and will attack you while you’re viewing a menu. This means you’ll need to make sure you’re in a safe place before stepping away from the game during a level.

Minecraft Dungeons suffers a bit from its repetitive gameplay and overall “grind” to collect great loot, but it’s still a fun, family-friendly take on the dungeon-crawling genre. The game is also relatively cheap, at $19.99 for the Standard Edition, which makes the game’s short length easier to accept.

If your family has a subscription to Xbox Game Pass, we highly recommend trying the game on that platform first, before spending money to purchase the game on another console or PC. That way, you can test whether the game’s procedurally generated levels (and multiple difficulty levels) are something your family will enjoy over the long term.

Minecraft Dungeons is available on Switch, PlayStation 4, Xbox One, PC, and Xbox Game Pass. The game costs $19.99. It’s rated E10+ for Everyone 10+ by the ESRB.

Minecraft Legends Is Coming to Consoles and PC in 2023