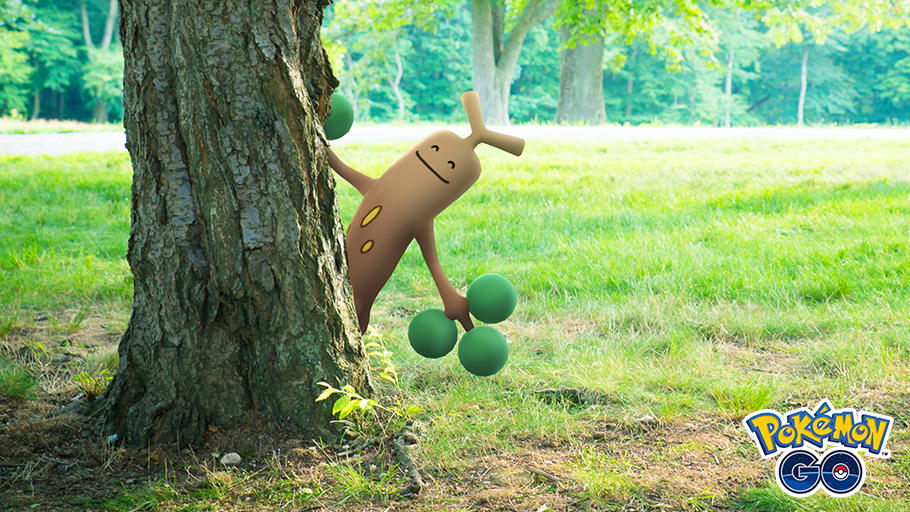 First, a feature called “Reality Blending” will allow Pokemon to more realistically interact with the surrounding environment when players view them using the game’s AR camera. Currently, when a Pokemon is “placed in the real-world” using the AR camera, the Pokemon will remain in front of objects and obstacles like trees and furniture, even as players view the Pokemon from different angles.

The Reality Blending feature will allow the game to recognize these objects, and “hide” the Pokemon behind them as you move around. With this update, you’ll be able to take pictures of Pokemon “peeking out” from behind objects and more.

The other new feature is called PokeStop Scan. Starting in June, trainers who have reached level 40 will be given the option to upload videos of the real-world locations attached to PokeStops and Gyms in Pokemon Go, which will help Niantic create a 3-D map of these spots.

Niantic explained a bit more about this feature:

“These videos will allow us to generate dynamic 3-D maps of PokéStop locations. This can give us a better understanding of how virtual objects persist and where they are in relation to one another, which will help us improve the game’s overall AR experiences. In addition, the 3-D objects allow our devices to further understand what they are looking at in order to augment reality in real time.”

To learn more about these new features, check out the Pokemon Go website.