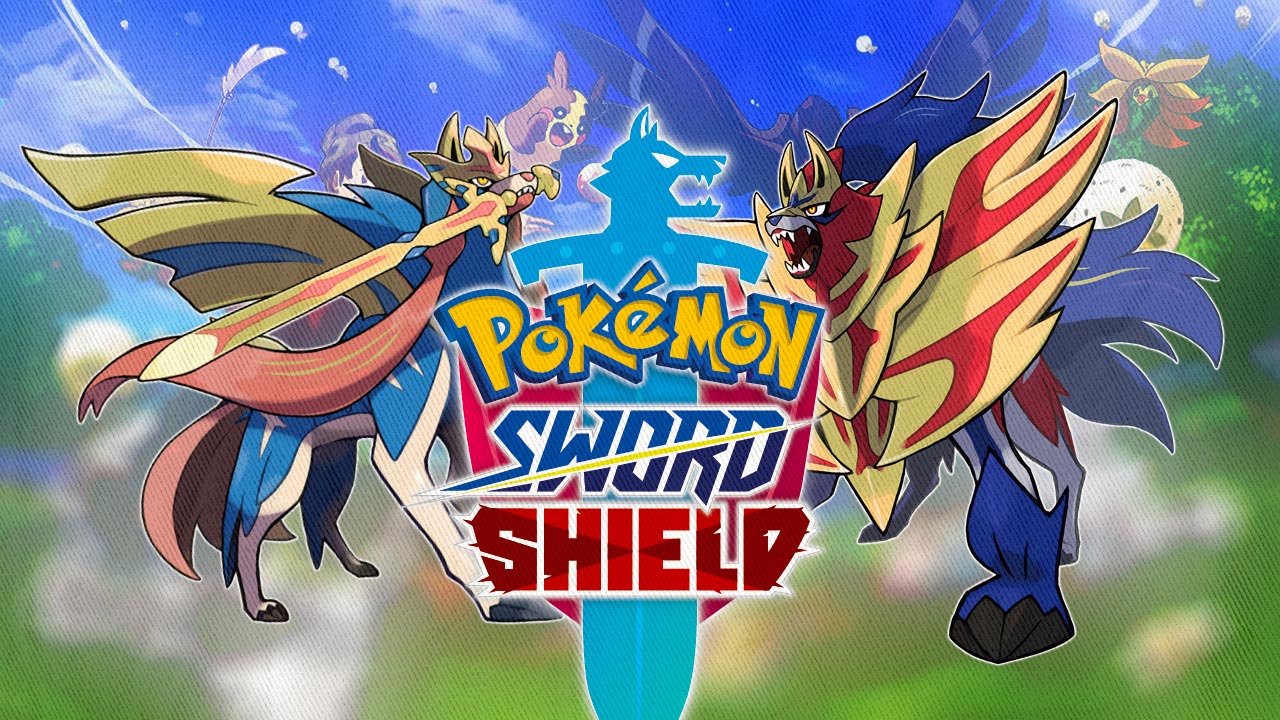 Ahead of the launch of The Isle of Armor expansion for Pokemon Sword and Pokemon Shield, trainers can now collect free Pokemon for their team, as well as a variety of in-game items.

For the next four weeks, a different selection of goodies will be given out each week as “Mystery Gifts” in Pokemon Sword and Pokemon Shield.

First, from now until May 28, players can collect a Galarian Mr. Mime that has the Hidden Ability Ice Body. You can also collect a Lure Ball, a Moon Ball, a Heavy Ball, and a Dream Ball.

Then, starting on May 28 at 5 p.m. PT, you’ll be able to collect a Galarian Ponyta with the Hidden Ability Anticipation, as well as a Level Ball, a Fast Ball, a Love Ball, a Friend Ball, and a Beast Ball.

The third week of this event starts on June 4 at 5 p.m. PT. During this week, you’ll be able to collect a Galarian Corsola that has the Hidden Ability Cursed Body. Along with this Galarian Corsola, you’ll have the chance to receive a Sweet Apple, a Tart Apple, a Chipped Pot, a Cracked Pot, a Sachet, and a Whipped Dream. These are special evolution items that allow you to evolve specific Pokemon in Sword and Shield. For instance, the Sweet Apple can be used to evolve Applin into Appletun.

Finally, the fourth week of the event will begin on June 11 at 5 p.m. PT. During this final week of the event, you’ll be able to receive a Galarian Meowth with the Hidden Ability Unnerve, as well as 50 Big Nuggets and 100 Exp. Candies L. The Big Nuggets can be sold at a Pokemon Center to give you a quick boost of money, while the experience candies will allow you to instantly give a chosen Pokemon lots of experience points.

To claim these items, you’ll need to open the menu while playing Sword or Shield, and then select “Mystery Gift.” Choose “Get via Internet,” and then follow the on-screen menus.