Pokemon Go: Take On Reshiram, Zekrom, and Kyurem in Raids 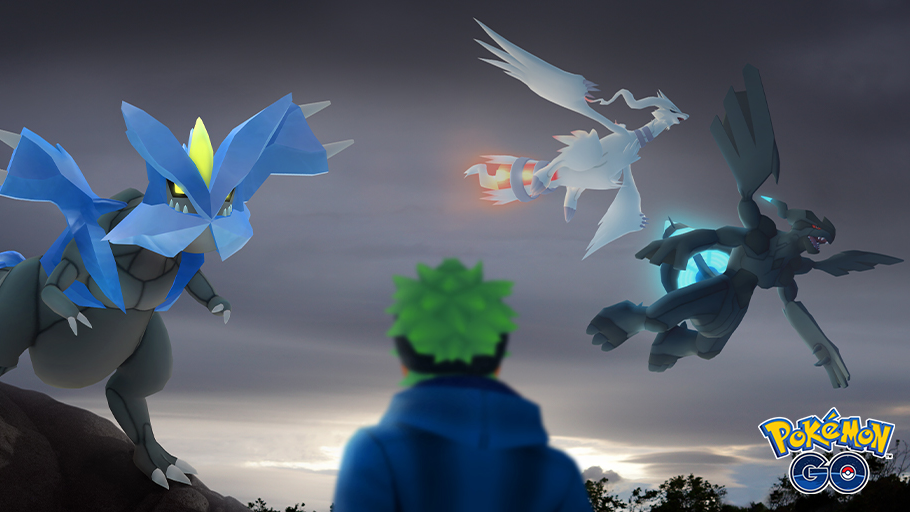 Trainers, three Legendary Pokemon from the Unova region of the Pokemon universe are coming to Tier-5 Raids in Pokemon Go.

Reshiram will be the first of these three powerful Pokemon to appear in Pokemon Go. You’ll be able to battle it in Tier-5 Raids from May 26 at 1 p.m. PT until June 16 at 1 p.m. PT.

Plus, Reshiram will be featured in three Raid Hour events during this time period. These events will take place on May 27, June 3, and June 10 from 6 p.m. to 7 p.m. local time. During these Raid Hours, Reshiram will appear more frequently in Raids than it already is.

In a news post, Niantic, the developer of Pokemon Go, didn’t announce when Zekrom and Kyurem would arrive in Raids, but we can make an educated guess that one will show up shortly after Reshiram leaves Tier-5 Raids in the middle of June.

Keep checking back with SuperParent, as we’ll let you know when you can take on more Legendary Pokemon in Raids in Pokemon Go!

Are you excited to challenge Reshiram in Raids? Let us know in the comments, or tweet us at @superparenthq.