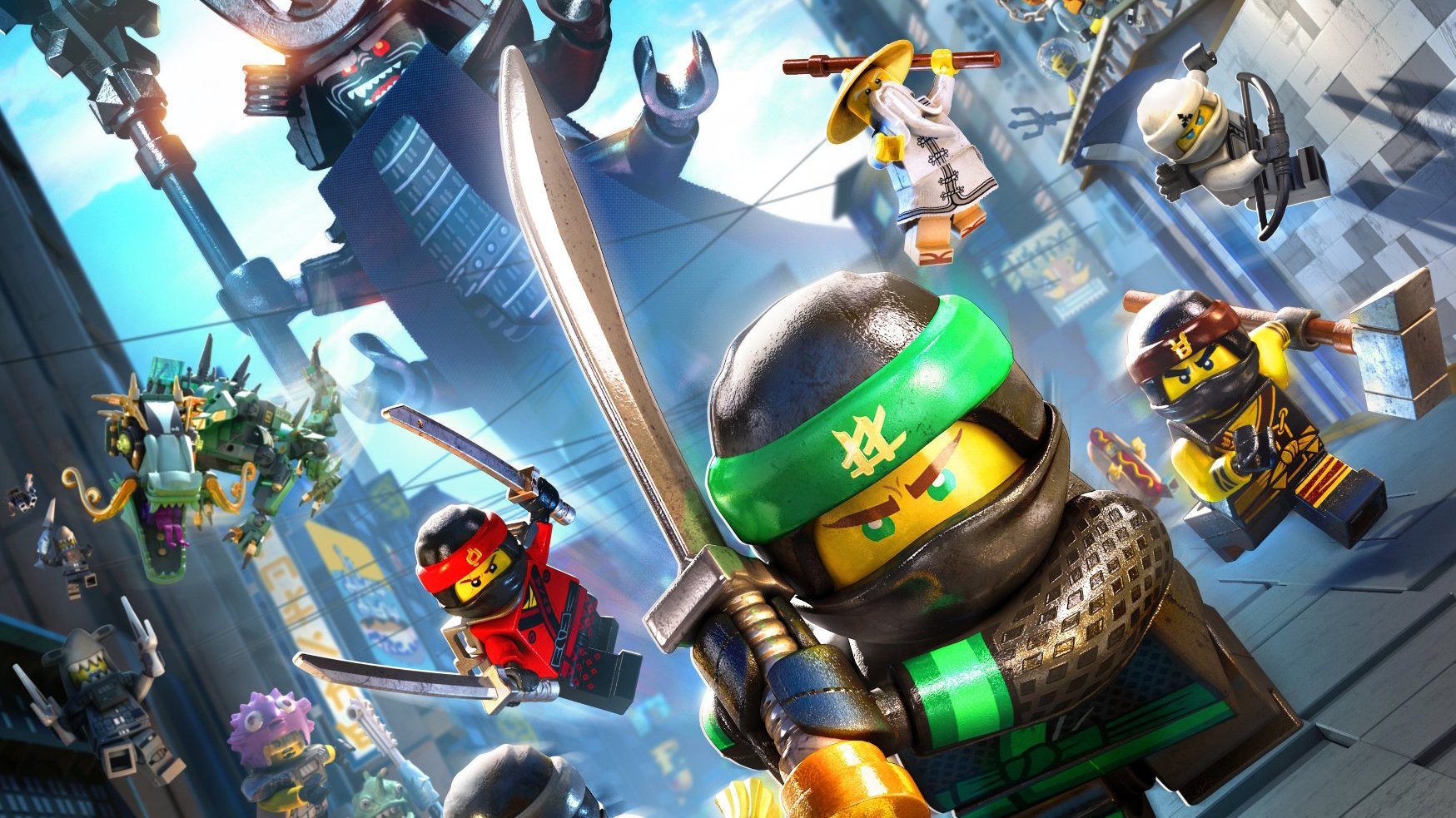 The Lego Ninjago Movie was released back in 2017, and that same year, TT Games released a video game inspired by the film.

The Lego Ninjago Movie Video Game turns the movie’s storyline into a game, and allows you to help LLoyd and his friends defeat the nefarious Lord Garmadon.

If your family has yet to try The Lego Ninjago Movie Video Game, you can now do so for free! From now until May 21, you can download the game for free on PlayStation 4, Xbox One, and PC. (The game is also available on Switch, but that version isn’t free.)

In a news post announcing the giveaway, TT Games provided a brief description of the game:

“Get ready to battle your way through waves enemies with honor and skill as Lloyd, Nya, Jay, Kai, Cole, Zane and Master Wu and help defend their home island of Ninjago from the evil Lord Garmadon and his shark army. To do so, you must master the art of Ninjagiity to traverse by wall-running, high-jumping and battling the foes of Ninjago to rank up and ungrade your ninja skills! You’ll also get to explore eight large, action-packing locations for you to enjoy based on the story of The LEGO® NINJAGO Movie with each location including its own unique Challenge Dojo where you can put your combat skills to the test.”

The Lego Ninjago Movie Video Game is rated E10+ by the ESRB. It has a single “Content Descriptor:” Cartoon Violence.

Many other films have received the Lego video game treatment. For instance, check out Lego The Incredibles, which was inspired by The Incredibles films. Plus, a new game, Lego Star Wars: The Skywalker Saga, is currently in the works. It will allow fans to play through moments taken from all nine films in the main Star Wars series.