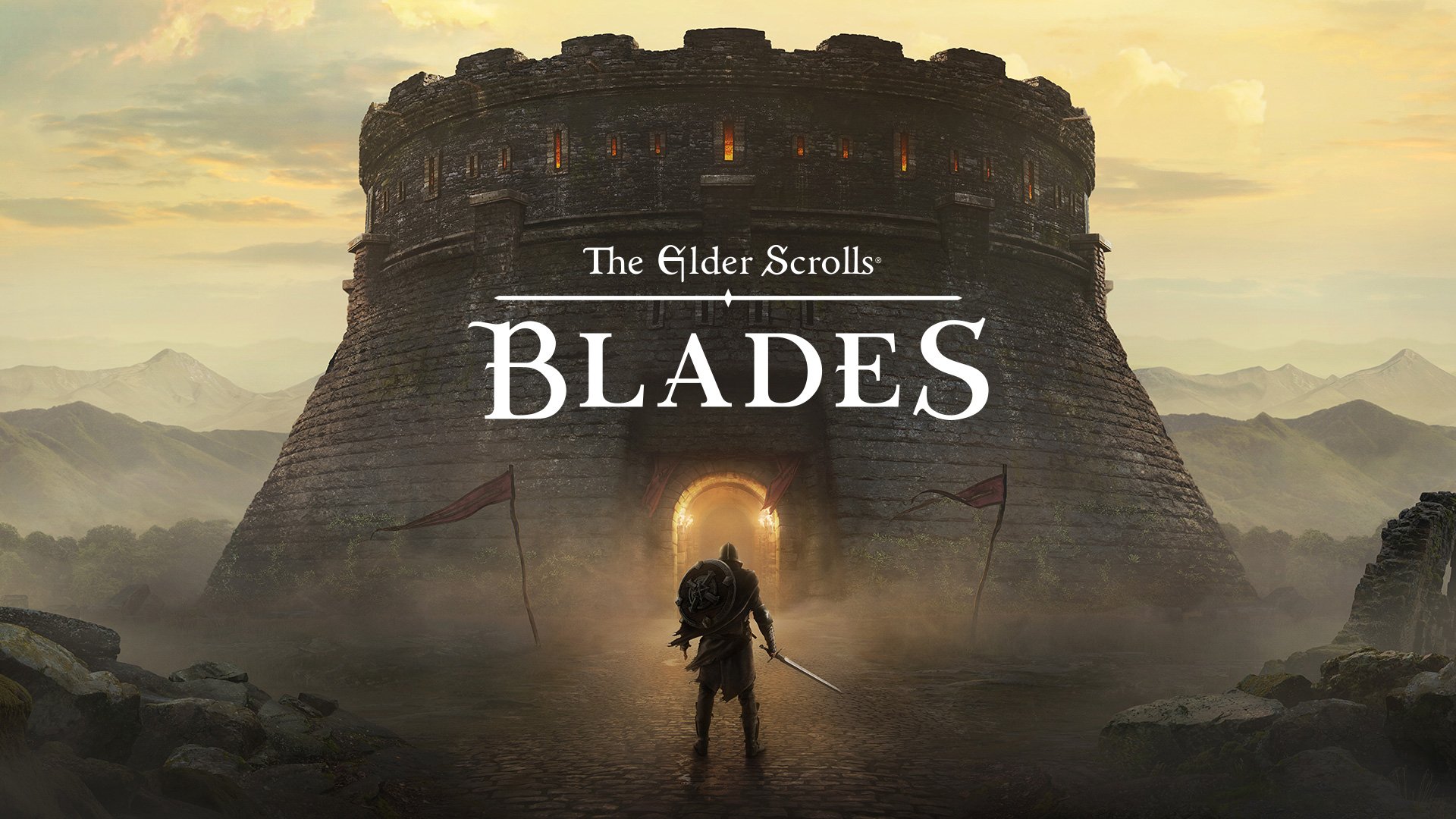 The Elder Scrolls: Blades launched on iOS and Android devices in “Early Access” back in April of 2019.

The free-to-play game allows players to become a character known as a Blade, who is challenged to complete quests in order to rebuild their hometown, which lies in ruins. Players can customize their character’s appearance, choosing from different races, genders, facial features, and so on.

Since the game’s initial release last year, it has been updated with extra features and content, such as a player-vs-player arena and new quests.

Now, this week, the game has officially launched out of Early Access, and it’s also been released on Nintendo Switch.

In addition to launching on the Nintendo Switch, the game has also been updated to version 1.7. A press release broke down the content in this update:

If you’ve previously played The Elder Scrolls: Blades on a mobile device and are interested in trying the game on Switch, you can carry over your in-game progress by logging into your Bethesda.net account in the Switch version of the game.

Plus, the game’s cross-platform support means Switch players can talk to the other players in their in-game guild, as well as compete in the player-vs-player arena, even if the other players are on a different platform.

Finally, while The Elder Scrolls: Blades is free-to-play, Switch owners have the option to purchase a “Quick Start Edition” of the game for $14.99, which contains 30,000 Gold, 2,000 Gems (both in-game currencies), some building materials, a Sylvan Fountain decoration for their town, and some rare gear that was previously owned by the Bloodfall King.

The Elder Scrolls: Blades is available to download for free on iOS and Android devices, as well as on Switch. To learn more about the game, check out our SuperParent First Look.

Will you check out The Elder Scrolls: Blades on Switch? Let us know in the comments, or tweet us at @superparenthq.