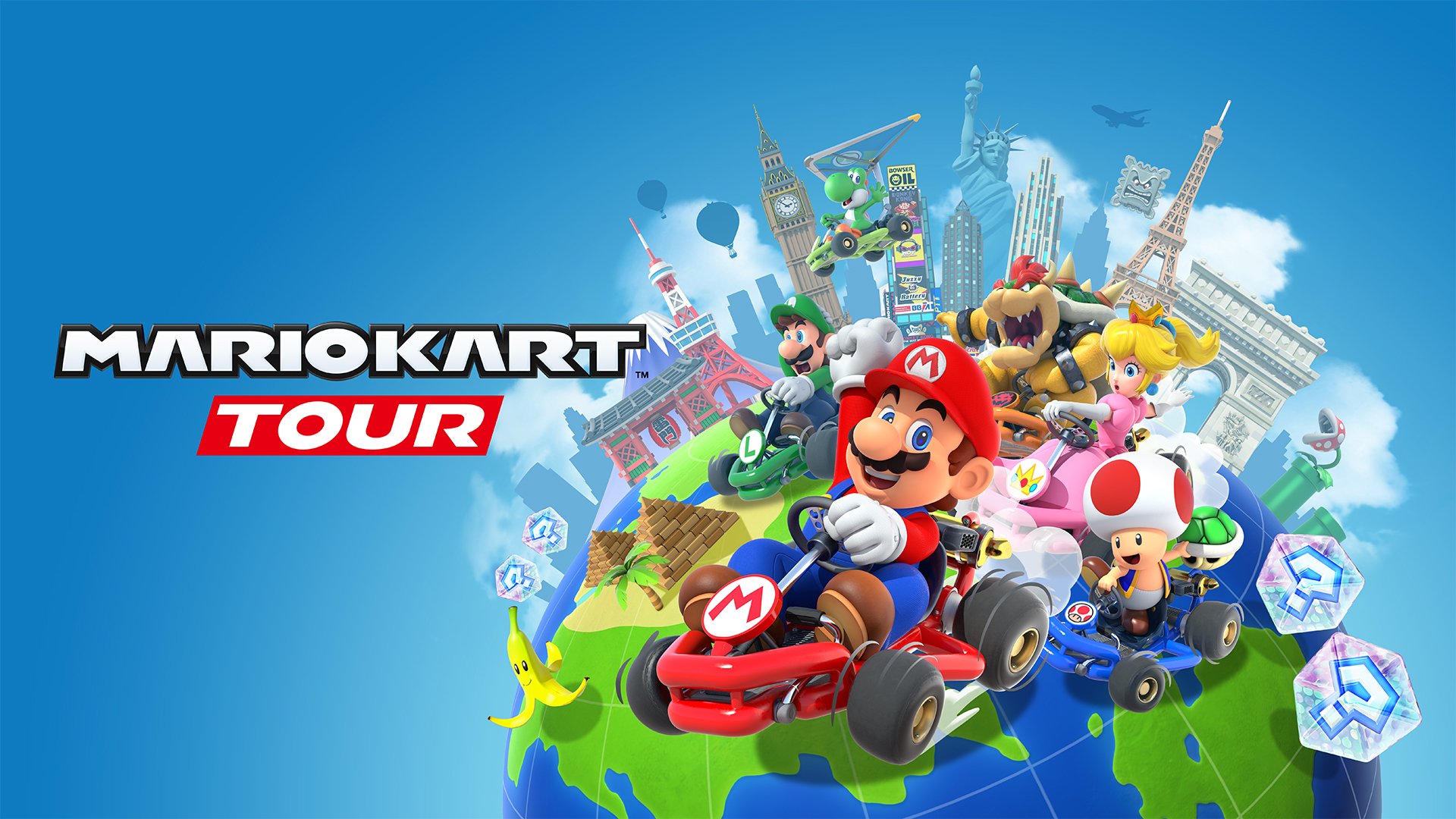 Mario Kart Tour was released in September of 2019. It’s a free-to-play take on the popular Mario Kart racing games, which allows players to test their driving skills on a selection of new and familiar tracks (the game has simplified controls when compared to traditional Mario Kart titles).

When the game was first released, it only allowed you to race against the computer in single-player races. In March of 2020, a real-time multiplayer mode was added that allows you to compete against other real players.

First, the Team Races mode allows up to four teams of two racers (eight players total) to hit the track with the goal of earning the highest score during a race. The Team Races feature allows you to compete with other players who are near you in the real world, as well as with others online.

Next, the Room Codes feature allows you to choose the specific friends and players you want to race against. Specifically, when you create a room, you'll receive a room code that you can share with up to seven other players to invite them to the race.

Mario Kart Tour is available to download for free on iOS and Android devices. The game is rated 4+ on iOS and E for Everyone on Android.

Even though the game is free-to-play, it includes optional ways to spend real money. For instance, you start with a limited number of characters, karts, and gliders to choose from, but you can spend premium currency (real money) to unlock more using a “mystery box” feature.

To learn more about Mario Kart Tour, check out our SuperParent First Look for the game.