Funko's Glaceon Eevee and Friends Figure Is Too Cool 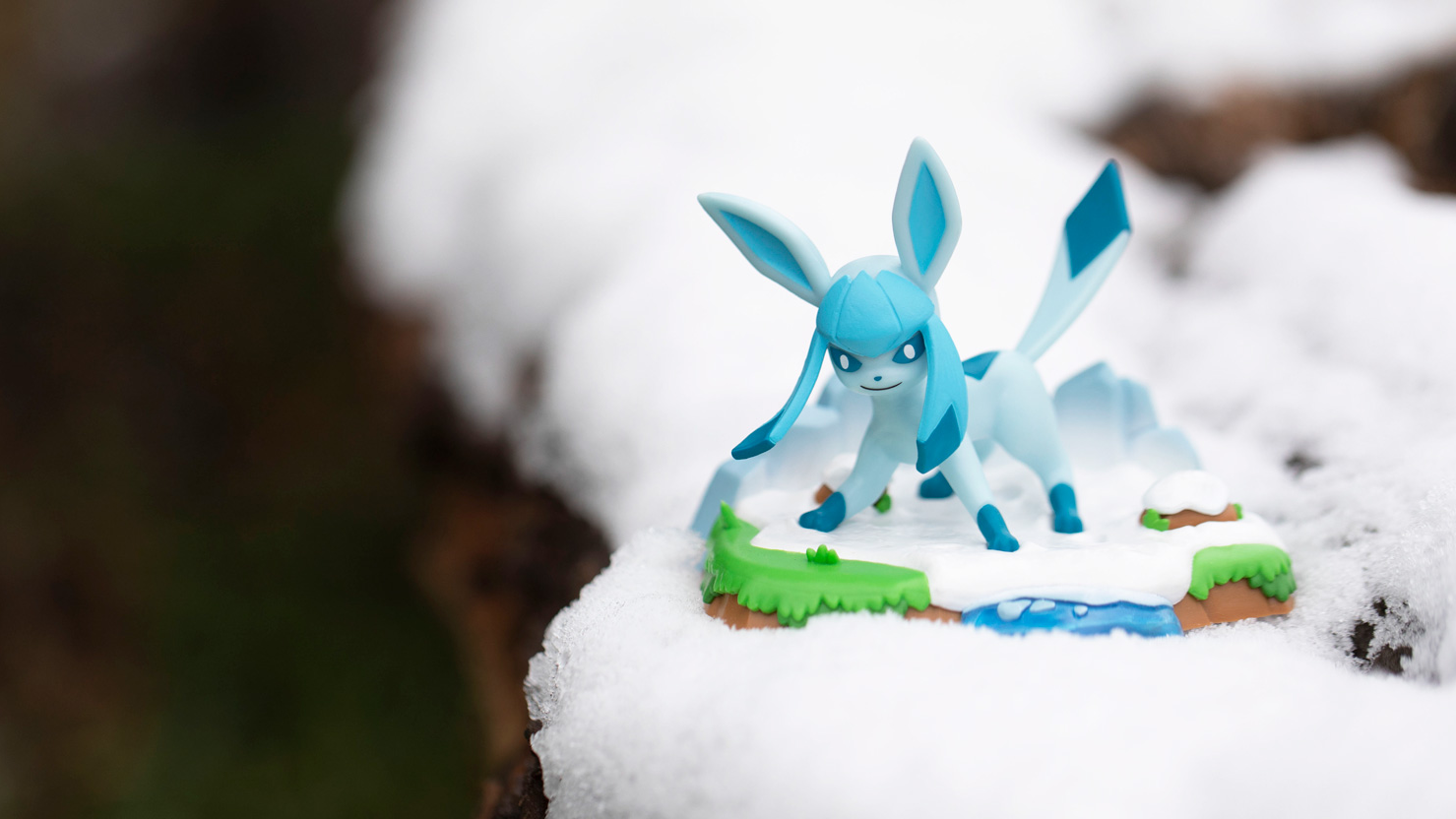 It’s almost time for the fourth figure to be released in Funko’s “An Afternoon with Eevee & Friends” collection. This series stars the adorable Evolution Pokemon, Eevee, and its eight different evolutions.

So far, the figures in this series have featured Eevee, Vaporeon, and Sylveon. The fourth figure features Glaceon, Eevee’s Ice-type evolution, who is standing among snow and icy rocks.

The nine figures in this collection are designed to sit next to one another to form a larger “scene” once all of them have been released. Glaceon is meant to sit to the left and diagonally behind the Vaporeon figure. The base of the Glaceon figure has a small section of water that will touch the pool of water on the base of the Vaporeon figure, causing them to fit together nicely.

You can see how the entire scene is shaping up so far in the image below. The five remaining figures in the series will star Flareon, Espeon, Jolteon, Leafeon, and Umbreon. While you can see their silhouettes on the Pokemon Center website, we don’t know exactly what these figures will look like just yet.

The official Pokemon Instagram account announced that we’ll be able to buy this Glaceon figure on the  Pokemon Center website starting on May 19 at 9 a.m. PT. It will cost $14.99.

These figures are typically very popular (previous figures in the series have sold out and are no longer available), so make sure to mark your calendar if you want to add this one to your collection!

What do you think about this Glaceon figure? Let us know in the comments, or tweet us at @superparenthq.