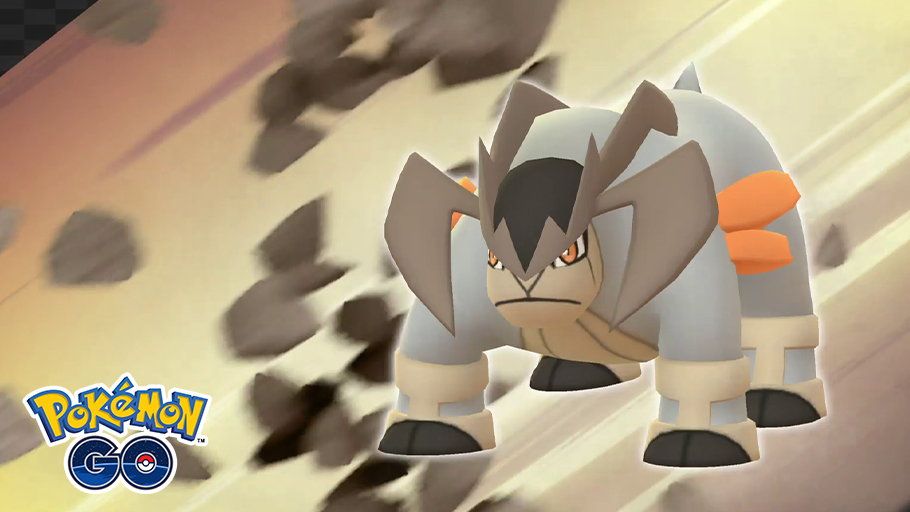 Trainers, if you want to add some powerful pocket monsters to your collection in Pokemon Go, here’s your chance! Niantic, the developer of Pokemon Go, announced three new Raid events happening in the month of May.

To start, a Raid Hour event will take place on May 13 from 6 p.m. to 7 p.m. local time. During this time, Virizion will appear more frequently in Tier-5 Raids. This Legendary Pokemon is a Grass- and Fighting-type pocket monster from Gen V of the Pokemon universe.

It’s worth pointing out that Virizion is already appearing in Raids from May 12 to May 19. This special Raid Hour event will simply cause Virizion Raids to appear more frequently than they already are.

Next, Terrakion will appear in Tier-5 Raids from May 19 at 1 p.m. PT until May 26 at 1 p.m. PT. This Rock- and Fighting-type Legendary Pokemon is also from Gen V of the Pokemon universe.

During this week-long event, a special Raid Hour will take place on May 20 from 6 p.m. to 7 p.m. local time. Similar to the Virizion Raid Hour, this event will see Terrakion Raids appear more frequently than normal for a limited time.

Even if you’ve already captured Terrakion and Virizion in Pokemon Go, there’s still a good reason to battle these Pokemon this month: You’ll have the chance (but unfortunately not the guarantee) to run into Shiny versions of Virizion and Terrakion when you defeat them in Raids!

If you want to participate in these Raid battles, but you don’t want to (or can’t) leave the house, you’ll have the option to use Remote Raid Passes, which allow you to participate in Raids that you can see on the Nearby screen or tap on the in-game map, without actually being near the real-world location where the Raid is taking place. Remote Raid Passes cost $1 each in the in-game Shop, but the game’s final 1 PokeCoin bundle also includes one so you can try the feature out.

Are you excited about these Raid events in Pokemon Go? Let us know in the comments, or tweet us at @superparenthq.