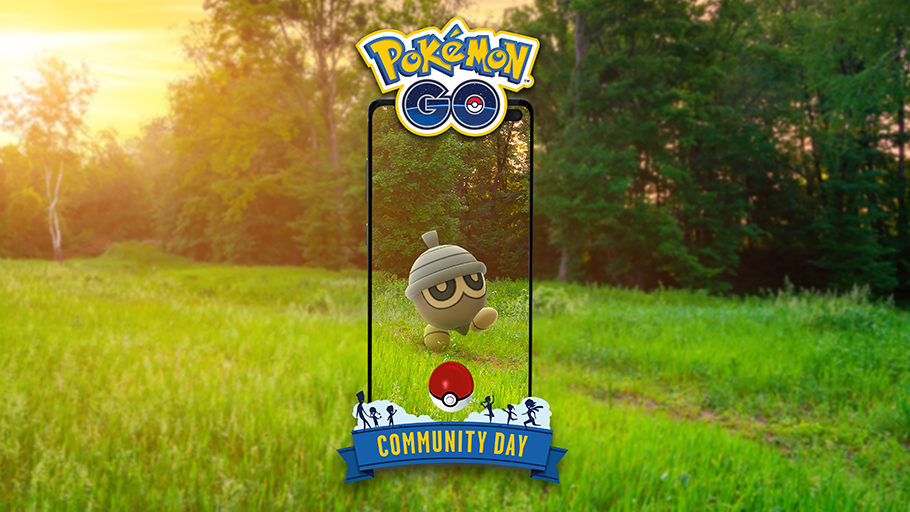 In April 2020, Pokemon Go held a special Community Day event called Community Day: Play at Home Edition. The event (which starred Abra) lasted longer than a traditional Community Day event, and it allowed players to purchase a ticket for a Special Research storyline that would allow them to complete quests to earn in-game rewards.

In a news post, Niantic, the developer of Pokemon Go, announced that this special version of Community Day is also happening in May. Here’s what you need to know to prepare.

May’s Community Day event will take place on May 24 from 11 a.m. to 5 p.m. local time. During this time, Seedot will appear more frequently in the wild, and you’ll have the chance to encounter Shiny Seedot!

Seedot is a Grass-type Pokemon from Gen III of the Pokemon universe, and it has two evolutions. In Pokemon Go, you can evolve Seedot into Nuzleaf using 25 Seedot Candy, and then evolve Nuzleaf into Shiftry using 100 Seedot Candy. When you evolve Nuzleaf into Shiftry during this event (or during the two hours immediately after the event), it will learn the battle move Bullet Seed.

During this event, you’ll earn three times the normal amount of experience points when capturing Pokemon, and if you activate an Incense during this event window, it will remain active for three hours. Buddy Pokemon will also be able to bring you items, like Poke Balls, during this event, so long as they’re at the “Great Buddy” level or higher.

Elsewhere, Niantic encouraged players to take some snapshot photos during this Community Day event in order to earn “a surprise.”

Finally, this event will have two different ways to spend real money. For one, you’ll be able to purchase the May Day Community Bundle, which will contain an Elite Fast TM, 30 Ultra Balls, three Incense, and three Lucky Eggs.

Plus, you’ll have the option to spend $1 on a ticket that gives you access to a Special Research storyline called “Seeing Double.” This quest line will ask you to complete specific in-game tasks in order to earn rewards, including three Incense, five Golden Razz Berries, and more.

If you plan on participating in May’s Community Day event, you can share your excitement with other trainers by tuning into a 24-hour Community Day livestream being hosted on the official Pokemon Go YouTube channel. The livestream will run from May 23 at 6 p.m. PT until May 24 at 6 p.m. PT.

Are you excited about this month’s Community Day event in Pokemon Go? Let us know in the comments, or tweet us @superparenthq.