Happy Father's Day Quiz: Which Video Game Dad Are You? 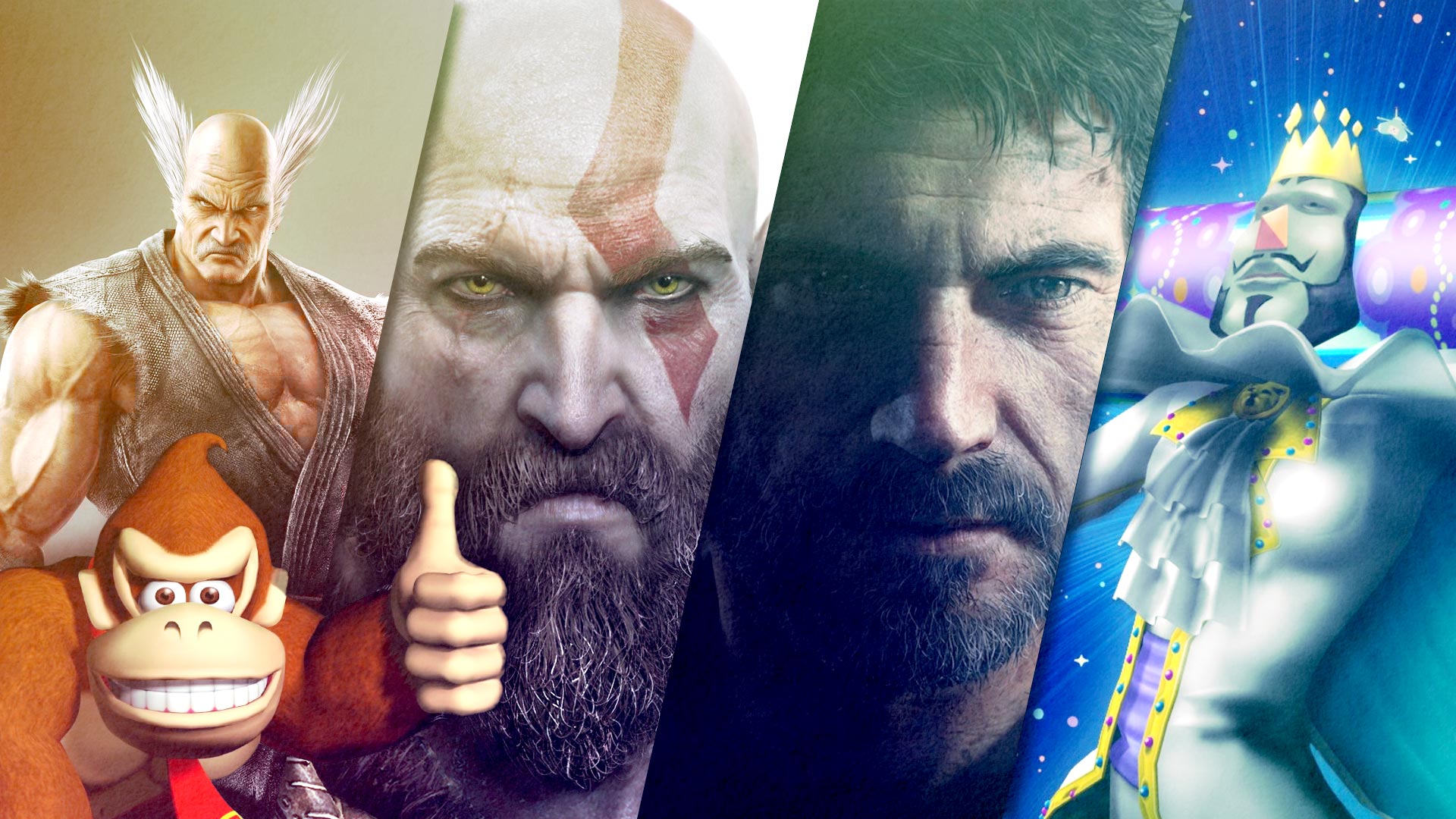 It’s Father’s Day, the time of year that keeps the male sock industry profitable as families everywhere scramble to think of last minute man-gifts. The role of dads has changed a lot in recent years, as rigid old gender roles break down and a wider array of parenting styles become accepted. Video games have given us plenty of relevant examples of how to be a father over the years, but which one are you? Take our entirely serious and scientifically rigorous test to find out!

What was the first thought you had when seeing your child for the first time?

Describe a typical family day out for you and your kids.

What gift would you most like to receive on Father’s Day?

Do you keep any secrets from your family?

What is the most important lesson you want to pass on to your children?

Mostly As: You are Joel, from The Last of Us.

A natural protector, for you parenting is not a purely biological thing. Your fatherly instincts kick in whenever you’re asked to mentor young people – especially if the world is overrun by fungal-infected creatures that were once human. You’ll do anything to keep them safe – and help them heal their own troubled past. Good job!

Mostly Bs: You are Kratos, from God of War.

You favor a traditional tough-but-fair approach to parenting built around hearty outdoors activities, hunting, rune collecting, and lots of unsentimental pep talks while dismembering creatures from Nordic folklore. You can also rock a seriously sexy beard.

Worryingly, your own son has not been seen for many years and you instead prefer to spend your time hanging out with your nephew, Diddy.

Mostly Ds: You are the King of All Cosmos, from Katamari Damacy.

You are, frankly, a terrible father. You spend most of your time partying and leaving destruction in your wake, and then expect your son to clean it all up in order to earn your approval. This may help repair the universe, but is also causing him massive psychological harm. You do have spectacular fashion sense, however, so it’s not all bad.

Mostly Es: You are Heihachi, from Tekken.

Sorry, we try not to be judgmental, but you are quite possibly the worst dad of all time. It seems the only reason you had a son was so you could raise him in the same ruthless martial arts regime as yourself, and then repeatedly attempt to fight him to the death in increasingly unlikely tournament scenarios, some featuring an actual bear. Remember: Family counseling is available.