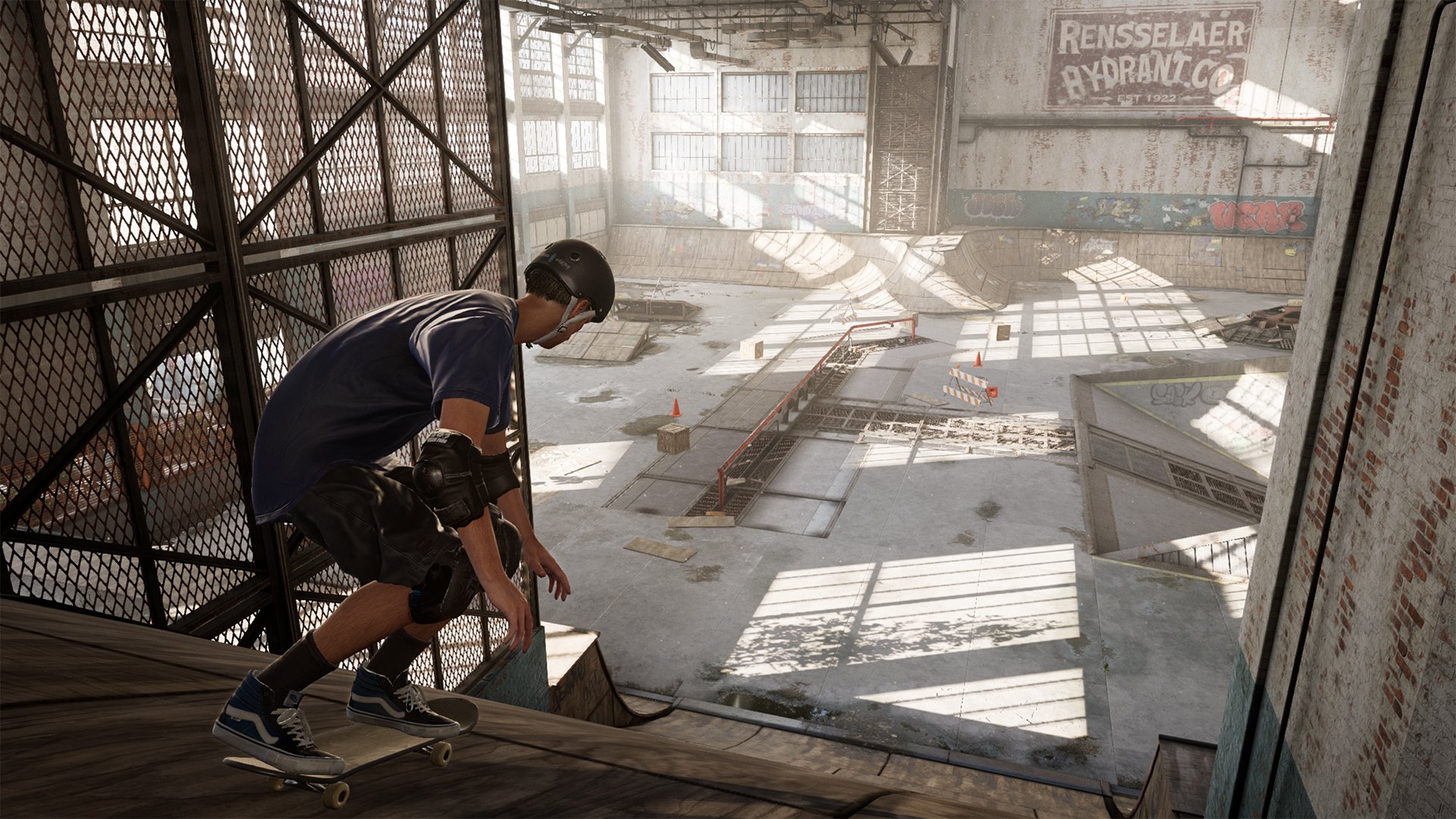 The remastered versions of both games will be sold in one package, which is appropriately called Tony Hawk’s Pro Skater 1 and 2.

The two games will include all of the levels and real-world professional skaters seen in the original games, as well as updated graphics and new features inspired by those found in other games in the franchise.

A press release about the game reads:

“Tony Hawk’s Pro Skater 1 and 2 will also include fan-favorite features from games across the entire original franchise, including revert, lip tricks, wall plant and original multiplayer game modes, both online and for local couch play. And yes, Create-A-Park and Create-A-Skater modes are back! New to Create-A-Park this time around is a robust editor enabling new ways of customization.”

The Create-A-Park feature will allow players to create their own skate parks and share them with other users online.

Tony Hawk’s Pro Skater 1 and 2 is rated T for Teen by the ESRB. The game will be released on PlayStation 4, Xbox One, and PC on September 4 for $39.99. A special “digital deluxe version” of the game will also be available for $49.99, which includes “unique content and in-game gear.”

Are you excited to play the remastered versions of Tony Hawk’s Pro Skater 1 and 2? Let us know in the comments, or tweet us at @superparenthq.