Pokemon Go: The Last 1 PokeCoin Bundle Is Now Available in the Shop 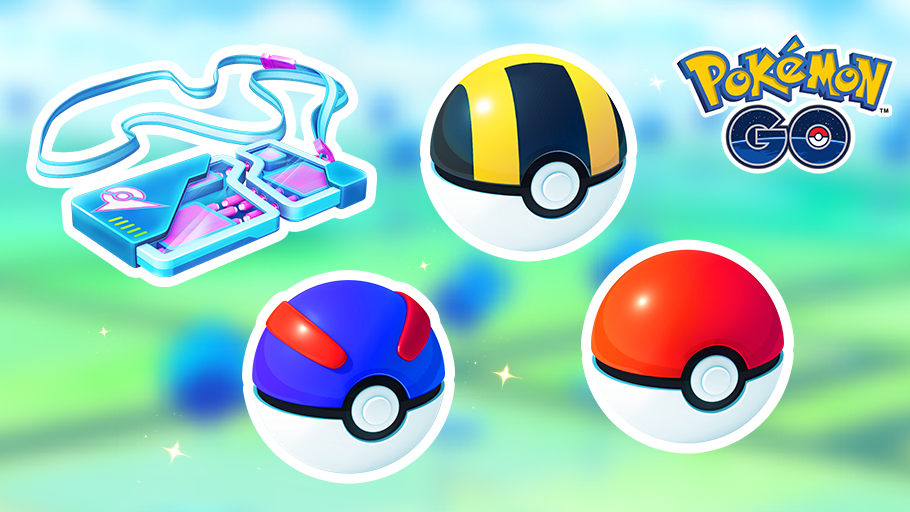 For a few weeks now, Pokemon Go has been updated each week with a 1 PokeCoin bundle allowing trainers to purchase lots of helpful items (like PokeBalls) for a single PokeCoin.

In a news post, Niantic, the developer of Pokemon Go, revealed that the 1 PokeCoin Bundle feature will be discontinued following this week. That means the bundle that’s currently in the in-game Item Shop will be the last one (unless Niantic decides to bring the feature back at a later date).

This week’s bundle will be available until May 18 at 1 p.m. PT. It contains 20 Poke Balls, 10 Great Balls, five Ultra Balls, and a Remote Raid Pass.

The Remote Raid Pass is a relatively new item to Pokemon Go. It allows you to participate in Raids that you can see on the Nearby screen or tap on the in-game map without actually being near the Pokemon Gym in the real world. Remote Raid Passes are available to purchase in the shop for 100 PokeCoins each (around $1), so this bundle is definitely a bargain.

Even though we’ll no longer be able to purchase 1 PokeCoin bundles, in the same news post, Niantic shared some additional ways that it has changed the game to make collecting items easier, even without leaving the house:

We’ll make sure to let you know as more changes are made to the world of Pokemon Go, so keep checking back with us!

Are you disappointed this is the last 1 PokeCoin bundle we’ll see in Pokemon Go? Share your thoughts with us in the comments, or tweet us at @superparenthq.