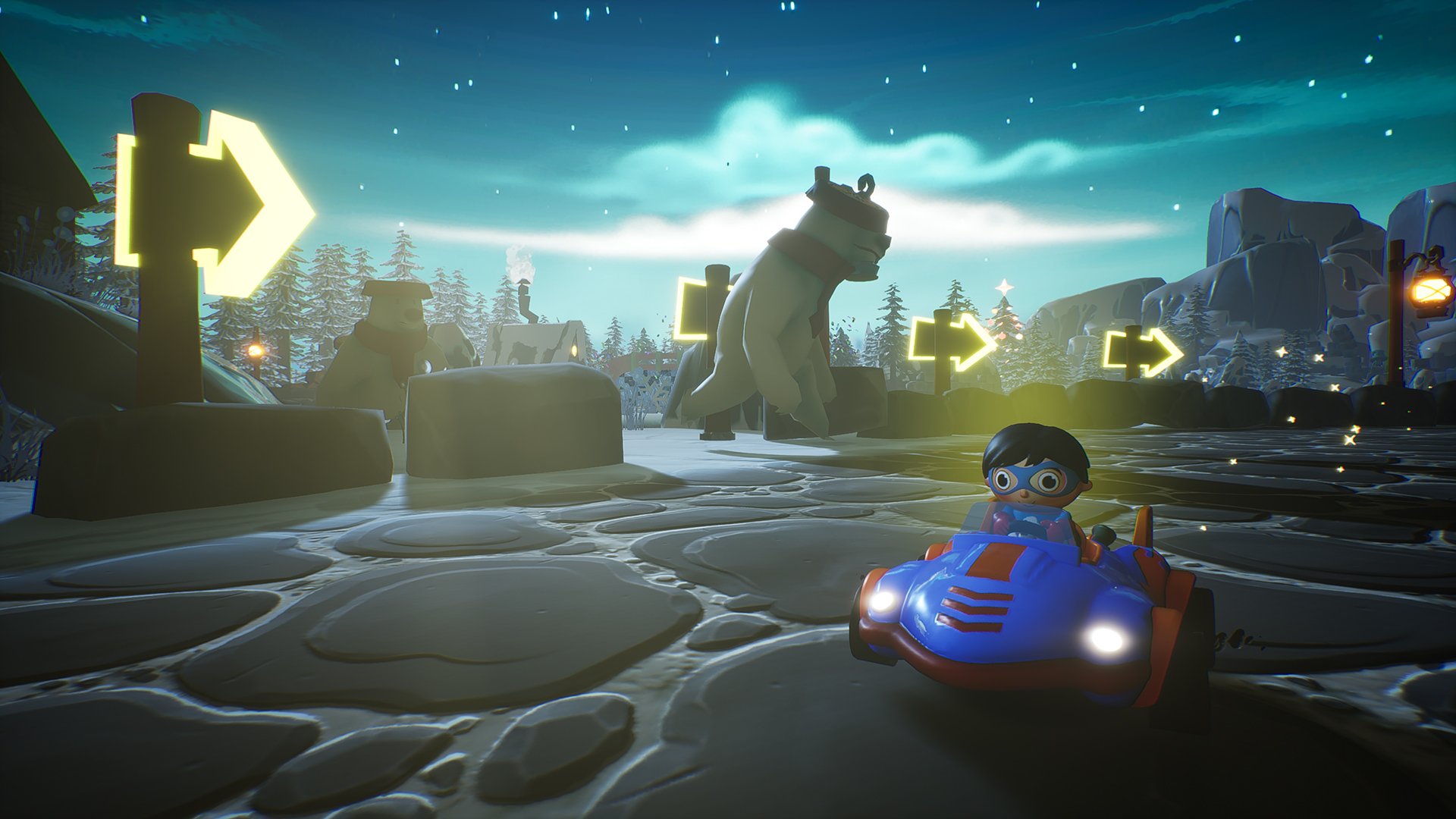 This DLC is now available to download on Switch, PlayStation 4, Xbox One, and PC for $7.99.

In addition, Outright Games announced that a special “Road Trip Deluxe Edition” of Race with Ryan will be released this October. The special edition will include the full Race With Ryan game, as well as the Surprise Track Pack.

If you don’t want to wait for the Race With Ryan: Road Trip Deluxe Edition to be released this October, you can still buy the base game and the DLC separately if you want. Race With Ryan is available on Switch, PlayStation 4, Xbox One, and PC for $39.99 (or cheaper, if you buy it from a site like Amazon). The game is rated E for Everyone by the ESRB.

Does your family enjoy the Race With Ryan video game? Are you excited about trying this new DLC? Let us know in the comments, or tweet us at @superparenthq.