Call of the Sea Is a Puzzle Adventure Game Coming to Xbox One, Xbox Series X, and PC 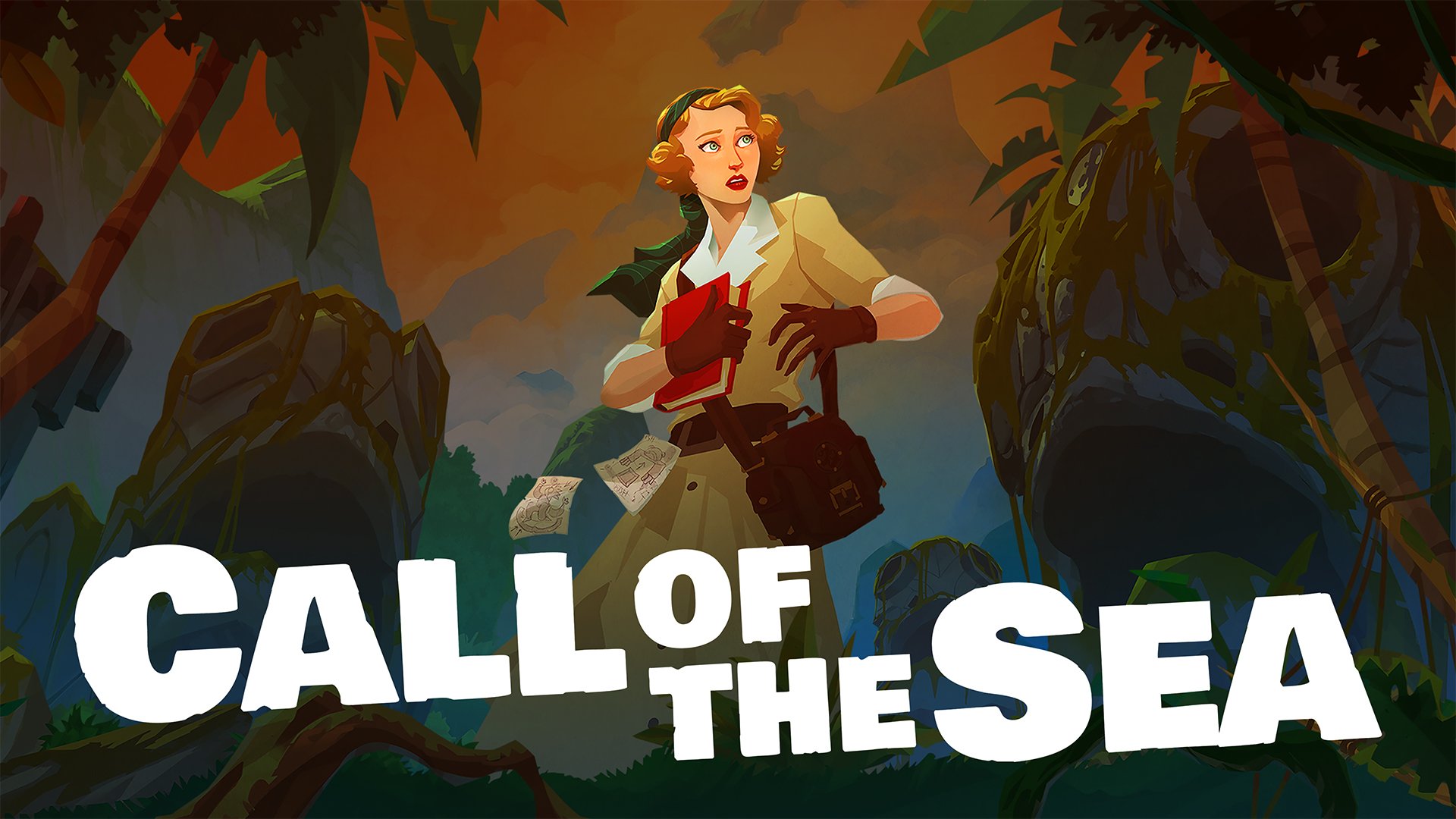 Later this year, Call of the Sea will allow players to travel back to the 1930s on a quest to find a woman’s husband who has gone missing during an expedition in the South Pacific.

Call of the Sea is described as a “first-person puzzle adventure game” (“first-person” means it will appear as though you’re looking through the main character’s eyes). It will allow players to help a woman named Norah, who will travel to a tropical island in search of her husband, Harry. Players will need to search for clues and solve puzzles to find out what happened to Harry.

In a news post on the Xbox website, Tatiana Delgado, game director and co-founder of Out of the Blue (the game’s developer), provided more details about the way the game’s story will unfold:

“During your journey in Call of the Sea we want to awaken your curiosity. You will discover remnants of a lost civilization and occult secrets while searching for clues about what fate has befallen the expedition. You will also begin to realize that things are not all as they first seem. On occasions, reality will suddenly become distorted and surreal.”

While Call of the Sea has yet to be rated by the ESRB, it looks like the game will technically be family-friendly, even if its topics and themes may generally appeal to more older players (teens and adults). We’re excited about the game’s potential to bring both adults and teens together to experience the game’s story as a family.

(Editor's Note (05/11/2020): A representative told SuperParent that Call of the Sea will likely receive an E or E10+ rating, so it will indeed be family-friendly.)

Call of the Sea will be released on Xbox One, Xbox Series X (Microsoft’s next generation video game console), and PC later this year. The game will also be available on Xbox Game Pass, Xbox’s game subscription service, which gives you access to over 100 games for a monthly fee.

Are you excited to try Call of the Sea? Share your thoughts with us in the comments, or tweet us at @superparenthq.