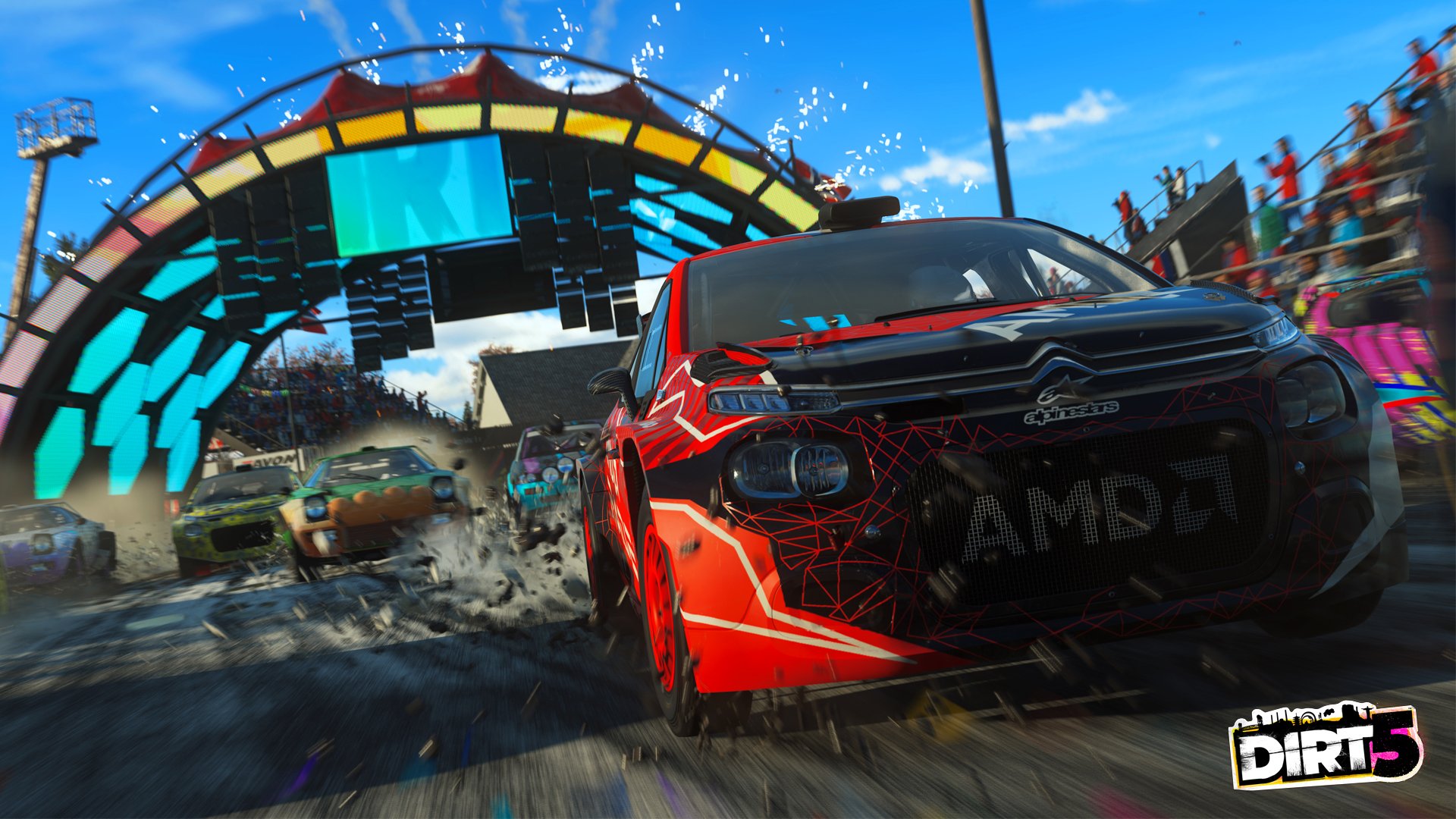 If your family is a fan of racing games like Forza Horizon 4 and Need for Speed Heat, you may want to check out Dirt 5 from Codemasters. The newly announced off-road racing game is coming to consoles in 2020, and it will include lots of different ways to test your (virtual) driving skills.

For one, Dirt 5 will feature a career mode, which will allow you to race on your own as you experience a scripted storyline. You’ll also be able to jump online and compete in multiplayer races, or square off with family and friends in the same room through up-to four-player split-screen multiplayer on the same TV. (Split-screen multiplayer means everyone plays while looking at the same screen, but the screen is split into different segments so that each player has their own area to look at.)

In a blog post, Codemasters provided a few details about the game’s racing locations and race types:

“Travel the world to conquer over 70 routes from locations spanning the entire globe, that turn real landmarks into racetracks – from the frozen East River in New York, to the marble mines of Italy, to the Favelas of Brazil. Defy dynamic weather conditions, intimidating terrain and unpredictable elements in eight different race types, covering gravel, snow, mud, ice and more surfaces in between.”

Codemasters also said the game will come to Google Stadia in “early 2021.”

Dirt 5 hasn’t been rated by the ESRB just yet, but previous games in the franchise have been rated T or under, so we expect Dirt 5 will also fall in that range.

Are you excited to hit the track in Dirt 5? Let us know in the comments, or tweet us at @superparenthq.