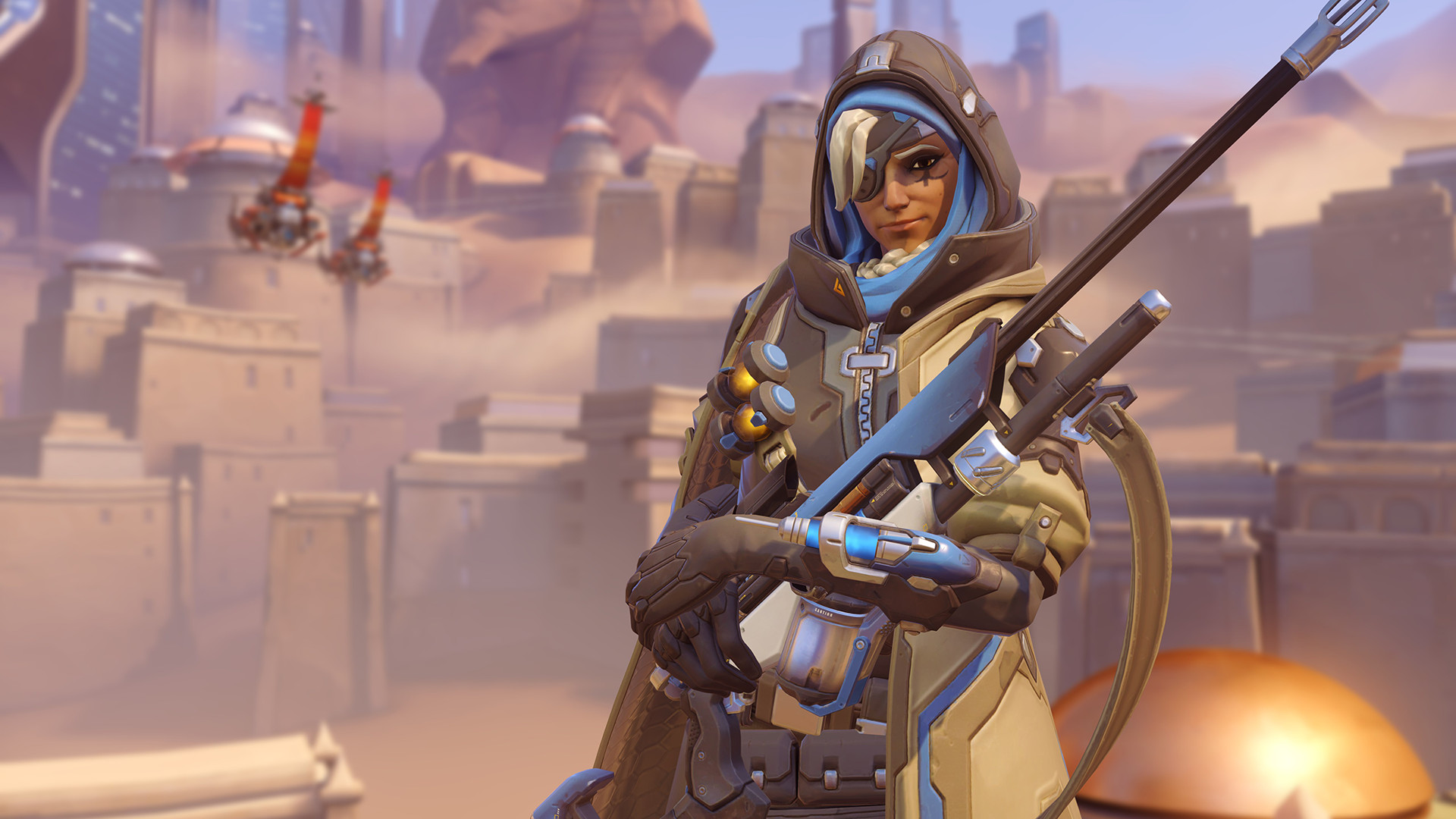 We're living in crazy times, but let’s not forget the most important women in our lives - our moms. They’ve raised us right, they’ve inspired us. And what do they get in return? You popped out the disc and moved onto another game. Wait? Who did you think we were talking about? This is our SuperParent tribute to the best video game moms out there -- and a look at what they deserve for Mother’s Day this year.

[Mild Disclaimer: If you’ve yet to play these games, some spoilers lie ahead. You’ve been warned.]

This large brain sporting cybernetic spikes inside an oversized bell jar can’t seem to catch a break. All she’s trying to do is spread her influence across the universe and share her love with us all. Does Samus appreciate that? Nope! We sure do, though, right?

Gift: Industrial-sized bottle of glass cleaner (for her jar)

You never figure that Sonya would settle for some joker like Johnny Cage, but crazier things have happened in the Kombat-verse. Like just about every day. But Sonya’s the proud mom of Cassie Cage who follows in her footsteps.

Sindel had a really rough go of things. First, she’s forced to marry the conquering leader, Shao Khan, that killed her first husband. Then, she’s killed and brought back to life. For her encore, she squares off against her child, Kitana, time and again. If anyone deserves a break today, it’s her.

Gift: A spa retreat weekend in Earthrealm (because, really, you need to get away from Outworld every once in a while).

Ana Amari (from Overwatch - pictured above)

Sniper. Bounty Hunter. A founding member of Overwatch. Mom. Widowmaker nearly killed her, but after some time in hiding, she came off the sidelines to help her daughter Pharah (who is also a member of the team). Just goes to show you, a concerned mom is always going to be on Overwatch, looking out for her kid. (Sorry….we know).

Clementine (from The Walking Dead)

It’s heartbreaking watching Clementine toughen as she grows up in the zombie apocalypse. Over the course of the series, she goes from kid to adult, to guardian of AJ. Trying to watch over a young kid while watching your own back: Not fun.

Gift: Ammo. Lots of ammo. And some medical supplies.

This proud mama, a shapeshifting Witch of the Wilds demon, did her best to raise her “daughter” Morrigan to follow in her footsteps - quite literally. We’d like to think her kid did, by joining up with the Hero of Ferelden. Except for that whole, “my daughter had to kill me” aspect of their relationship. Every family has issues.

Gift: A tiny lock for her grimoire. And a backup child.

Yennefer of Vengerberg (from The Witcher)

This powerful mage gave up a lot to acquire her powers: Namely, her fertility. Obsessed with finding a way to restore it, she finally meets Ciri and gets a chance to be the mom she always wanted to be -- teaching the child and watching over her. Everything about this tale is bittersweet...but, hey, this is The Witcher we’re talking about here. We expect no less!

Gift: Buy her the Jaskier double-album greatest hits collection. Then, toss a coin to your witcher.

This mom literally fell from the sky - bringing her...ahem...gift to the world. She shows up 2000 years before the events of FFVII, gets buried in a tomb, then gets unburied and used to birth everyone’s favorite bad guy, Sephiroth. (Sephbae?)

Throughout the Uncharted series, this driven, resourceful journalist kept Nathan Drake on his toes...and bailed him out of more trouble than she got him into...we think. We lose count. Whenever the chips seem down, she’s always there, Nathan’s upbeat equal. It only makes sense that as the series wrapped, they had a kid and relaxed at their beachside house in one of the more heartwarming endings out there. If you’re a parent, it’ll give you the feels, guaranteed.

Gift: An annual membership renewal to the nearest, safest, museum for the whole family.

This independent PAC-about-town was one of the first strong female leads in video games. She proudly rocked a hair bow and went about her business, chomping ghosts. Then she runs into a Pac-Man that changes everything. They have so much in common, they bond over dots and fruits...and before you know it, along comes a Baby Pac-Man.

Gift: A coupon to an all-you-can-eat buffet. (C’mon, this one’s a low-hanging fruit.)

Scooter and Ellie have arguably the coolest - or, well, somethingest - mom on all of Pandora. Underdome MC, sassy bar owner...she even used to run with Handsome Jack back in the day. (Was Handsome Jack husband number two or three? We lose track.) Boring, she’s definitely not.

Gift: Handsome Jack’s mask, on a platter. Preferably with a couple bullet holes in it.

Who are your favorite moms in video games? Let us know in the comments, or tweet us at @superparenthq.