Pokemon Go Will Let You Earn PokeCoins in New Ways 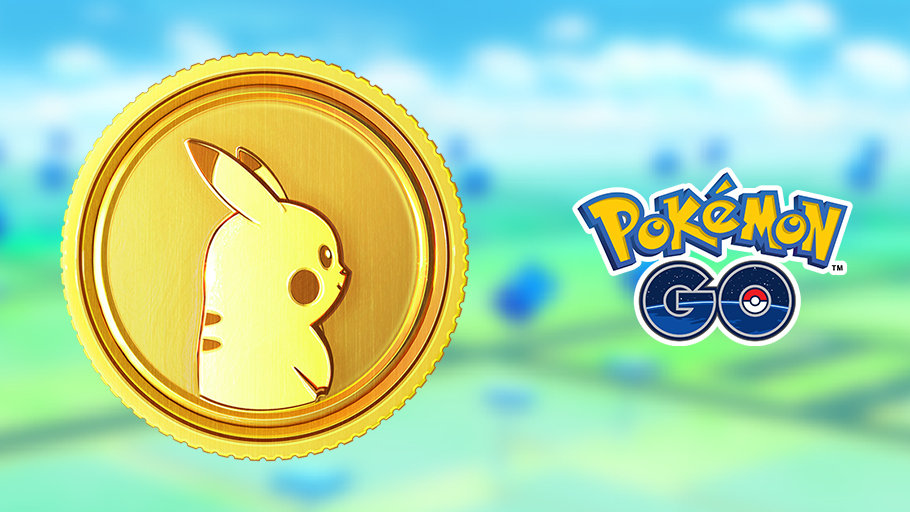 Trainers, Pokemon Go will soon begin testing new ways for players to earn PokeCoins, the valuable in-game currency that allows you to purchase extra storage space for Pokemon and items, clothing and accessories for your in-game avatar, and more. (Currently, the only way to earn PokeCoins without spending real money is to have your Pokemon defend a Gym.)

Niantic, the developer of Pokemon Go, will begin testing these new methods in Australia, and it will roll them out to the rest of the world at a later date.

With this update, players will be presented with a list of “featured activities” that they’re encouraged to complete each day. If players complete all of the daily activities, they’ll receive five PokeCoins.

In a news post, Niantic provided some examples of the activities players might be asked to complete:

Finally, as part of this update, the number of PokeCoins players can earn from defending Gyms will be decreased from six per hour to two per hour. However, the maximum number of Poke Coins you can earn in a day will be increased from 50 to 55.

Niantic provided more information about how this test will work in Australia:

“During the initial rollout in Australia, we will collect feedback and perform additional testing based on the results. Thank you for your continued support, and we look forward to providing this update to all Trainers once testing is complete. Please stay tuned to official channels for updates.”

Are you excited to start earning PokeCoins in new ways? Let us know in the comments, or tweet us at @superparenthq.