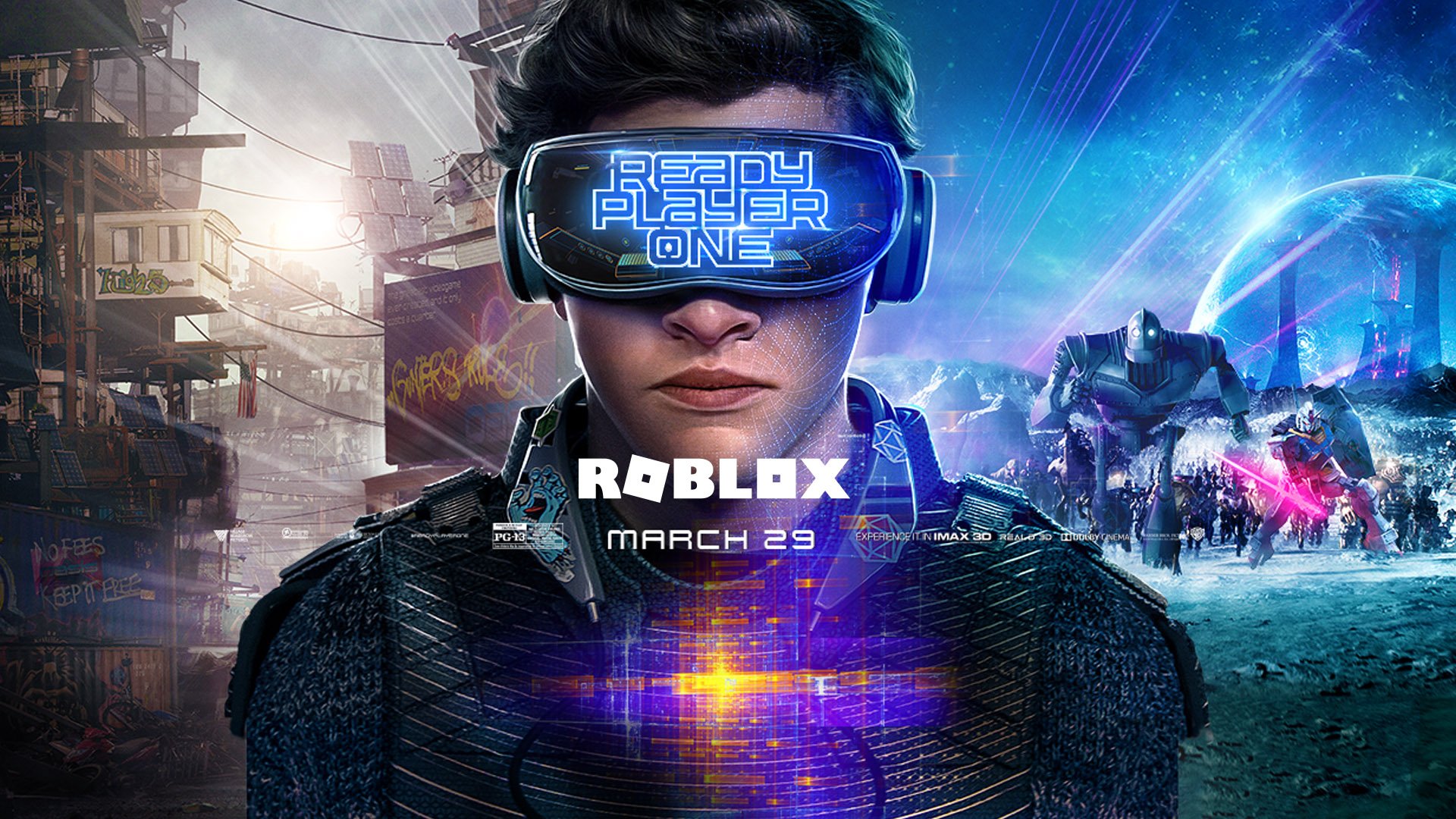 The Spielberg sci-fi flick Ready Player One, which is already getting rave reviews, is headed to theaters on March 29, and online kid-fave game Roblox has released a special Ready Player One Roblox Adventure that starts today and will run until a victor emerges.

And now, the moment you've been waiting for! Watch this @YouTube playlist to learn more about the upcoming #Roblox event and how to win the one-of-a-kind Golden Dominus! https://t.co/yyCxwlYr11 pic.twitter.com/1VknE8Pgj6

The quest will provide a series of clues that will lead to a series of keys that will unlock special gates. The first person to find all of the keys and unlock the final gate will receive a Dominus, a super coveted, super rare hat in Roblox that players wear for bragging rights. Please note that you need to have a Roblox account (free) if you want to play.

Ready Player One, Stephen Spielberg’s new sci-fi film based on the Ernest Cline book with the same name, is about an 18-year-old named Wade Watts (played by Tye Sheridan, from Mud and X-Men Apocalypse) who joins a contest to find a digital Easter egg of immense value in a virtual world called Oasis.

It’s clearly a movie that will appeal to those who love games -- hunting virtual Easter eggs, e.g. hidden secrets, messages and features, is a video game staple and, according to early screeners, the movie is loaded with pop culture references, with cameos from the Back to the Future Deloreon, the Joker, the Iron Giant, Spawn and more. The film is rated PG-13 and will hit theaters on March 29, 2018. The Ready Player One Roblox Adventure is live now.

What parents need to know:

Kids as young as 7 years old play Roblox, but parents should be aware that -- unless it’s disabled -- they will have access to a chat room, which is moderated for kids under 12, but can still risk exposure to unwanted conversations with other players. Players can also purchase the game’s virtual currency, called Robux, to buy in-game items. For more information visit the Roblox Parents guide. Ready Player One is rated PG-13 for sci-fi action violence sequences, bloody images, some suggestive material, nudity and language.