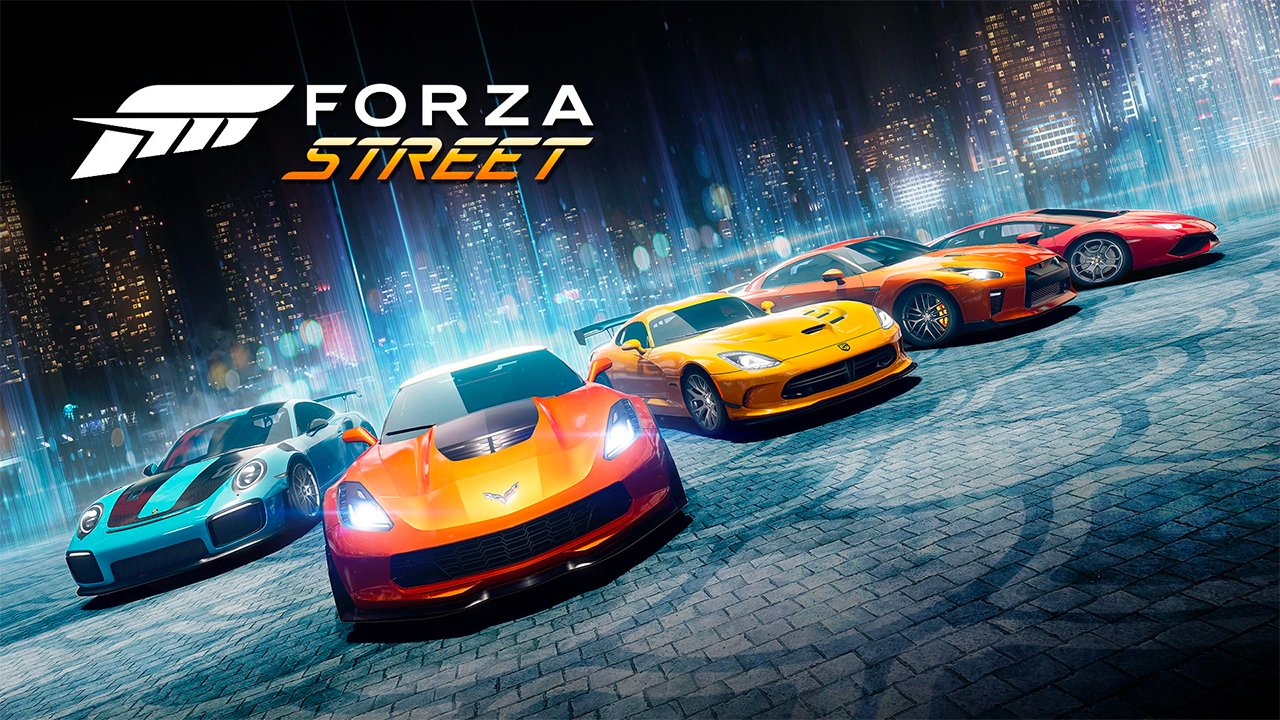 Microsoft launched Forza Street, a free-to-play racing game in the popular Forza video game franchise. It allows players to join a street racing tournament and collect and upgrade a variety of real-world cars from past and present.

In each race of Forza Street, you’re asked to tap and hold on the screen to accelerate while the game takes care of steering. Corners (turns) are marked with yellow and red zones. You’re challenged to lift your finger as you enter the turn, and then press your finger back down as you exit the turn (these actions take place when your car is in the “yellow” zones on the road). The better your timing, the better you’ll perform in the race.

You’ll start with only a couple of cars in your collection, but you can earn more by playing through the game’s story mode and various event modes. You can also purchase additional cars through a mystery box mechanic using premium currency (real money).

As you progress, you’ll collect a variety of materials that allow you to upgrade your vehicles to improve their performance. You’ll also have the opportunity to compete against other real players asynchronously (that means people don’t have to be playing the game at the same time to compete against one another).

Forza Street is available to download for free on iOS, Android, and PC. The game is rated 4+ on iOS and E for Everyone on Android and PC. Since the game was released by Microsoft, it allows you to login with your Xbox Live account so that you can unlock Xbox achievements and access your progress across multiple devices. However, you don’t have to connect your Xbox Live account if you don’t care about these features.

Finally, if you play the game before June 5, 2020, you’ll receive a free in-game bundle containing a 2017 Ford GT for your car collection, as well as in-game currency.

Check out the first 11 minutes of Forza Street in our SuperParent First Look below to see how this one plays.