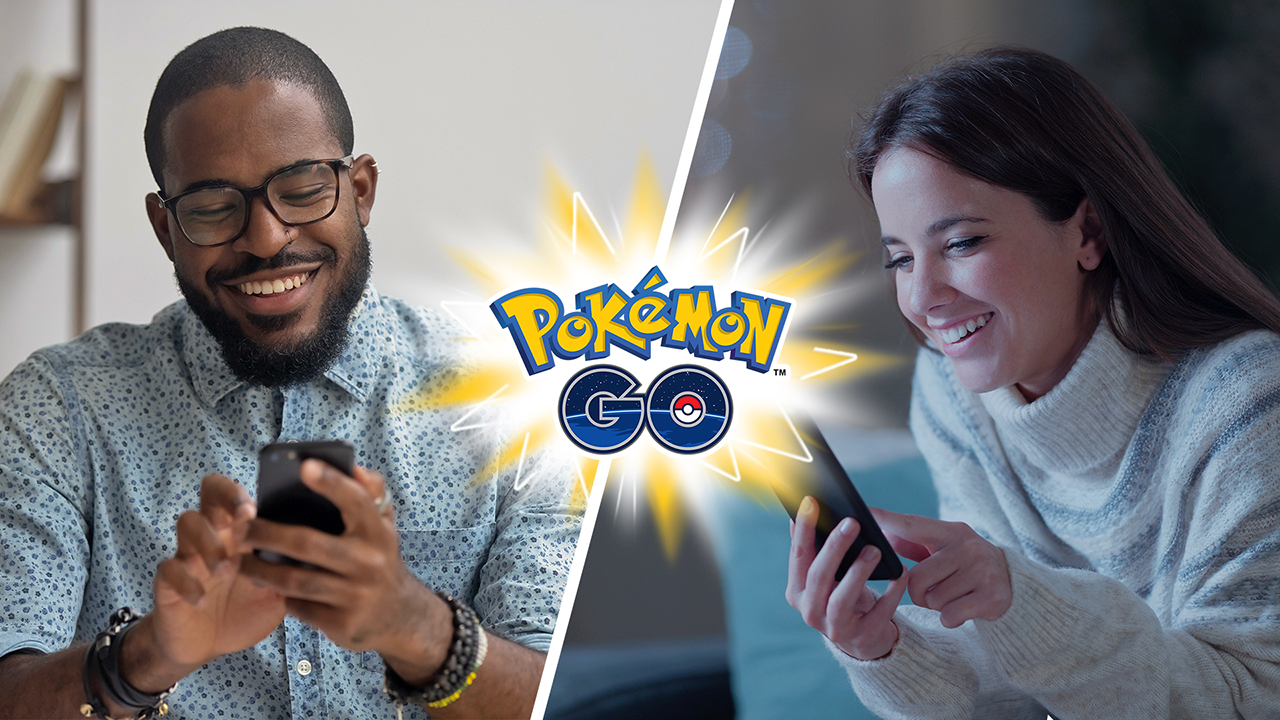 Trainers, Niantic, the developer of Pokemon Go, announced a few changes to the game’s trainer battles system, which allows you to compete against other players casually in the free-to-play mobile game.

If you want to compete against in-game friends, you’ll still be able to send invitations to friends at the “Good” and “Great Friends” level. Previously, players could only battle against their friends if they were at the “Ultra” and “Best Friends” levels.

Next, changes have been made to a few battle moves. Niantic detailed those changes in a news post:

Finally, Palkia, a Water- and Dragon-type Legendary Pokemon from Generation IV of the Pokemon universe, will now be able to learn the Charged Attack Aqua Tail.

These changes were announced alongside plenty of new details about Season 2 of the Pokemon Go Battle League. If you’re interested in rising through the ranks by competing against other players, check out our guide to Season 2.

Trainers, what do you think of these changes to the trainer battles system in Pokemon Go? Let us know in the comments, or tweet us at @superparenthq.