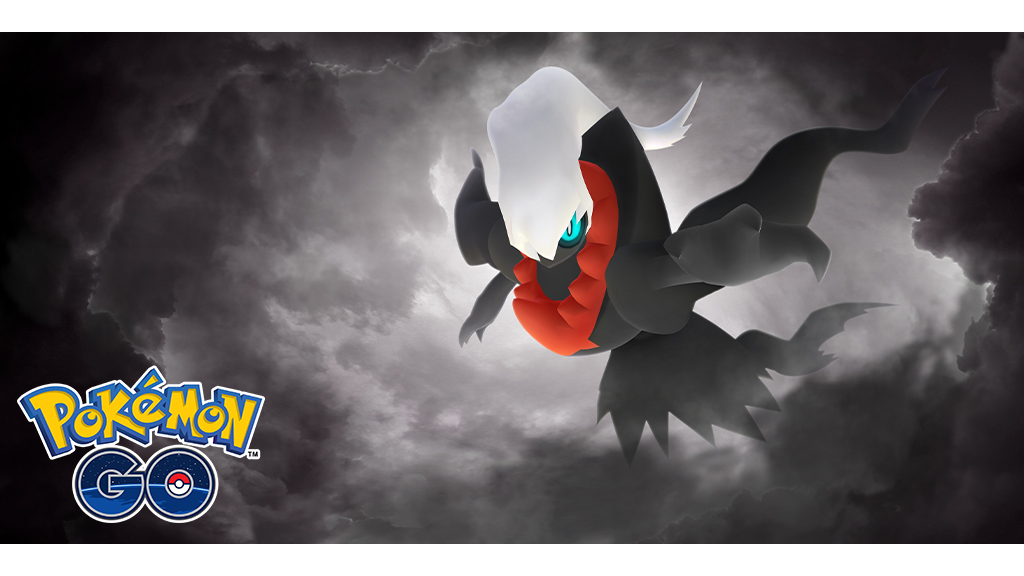 Remote Raid Passes are premium items that allow players to compete in Raids from home, without being near the Gym in the real-world where the Raid is taking place. Check out our previous coverage for more information.

To start, from now until May 5 at 1 p.m. PT, Darkrai will be available to challenge in Tier-5 Raids. This Dark-type Mythical Pokemon is from Gen IV of the Pokemon universe.

Finally, from May 12 at 1 p.m. PT until May 19 at 1 p.m. PT, Virizion will appear in Tier-5 Raids. This Grass- and Fighting-type Legendary Pokemon was introduced in Gen V of the Pokemon universe.

If you’ve yet to take on any of these Pokemon in Raids, you can head to a site like Eurogamer to learn about their counters and weaknesses.

Are you excited about these updates to Pokemon Go? Let us know in the comments, or tweet us at @superparenthq.