Destroy All Humans Will Invade Consoles and PC This July 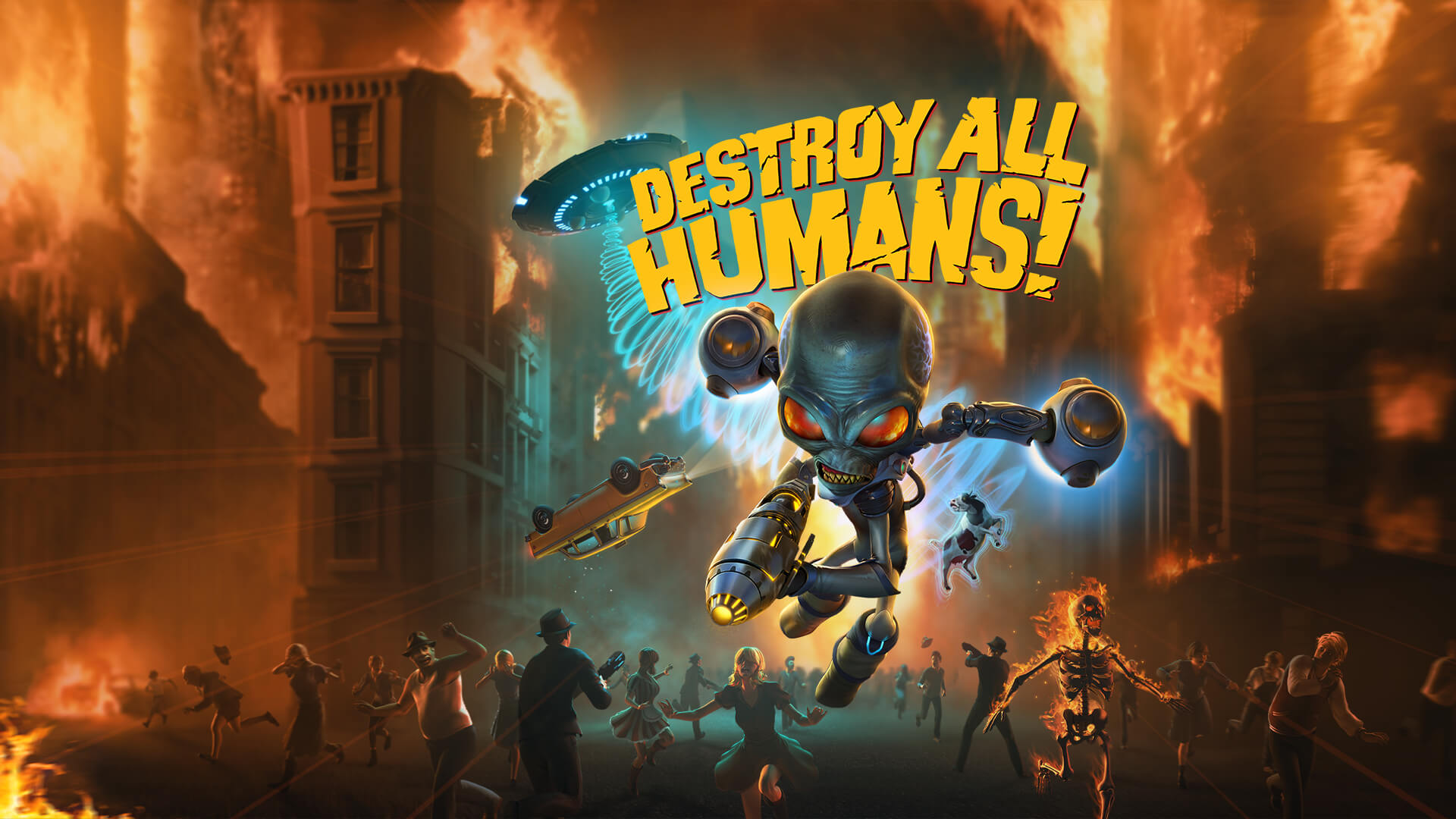 In 2005, Destroy All Humans launched on PlayStation 2 and Xbox. The action-adventure game challenged players to help an alien named Crypto collect DNA from humans on Earth using a variety of weapons and abilities.

Now, a remake of the game is coming to a new generation of consoles, as Destroy All Humans is set to be released on PlayStation 4, Xbox One, and PC on July 28, 2020.

Destroy All Humans takes place in the late 1950s. It gives players a variety of weapons and abilities (such as the ability to disguise themselves as a human), and allows them to cause havoc as they literally “destroy all humans” in the area.

Pre-orders for Destroy All Humans are available now. The standard edition of the game will cost $39.99 on PlayStation 4 and Xbox One, and $29.99 on PC.

Two special editions of the game will also be available.

The Crypto-137 Edition ($399.99) includes a copy of the game, a Crypto-137 figurine, a Crypto backpack, a keychain, six lithographs, an anti-stress toy, and all of the available in-game skins for Crypto.

The DNA Collector’s Edition ($149.99) will include the game, a Crypto’N’Cow figure, a keychain, six lithographs, an anti-stress toy, and all of Crypto’s in-game skins.

Is your family looking forward to playing Destroy All Humans later this year? Let us know in the comments, or tweet us at @superparenthq.