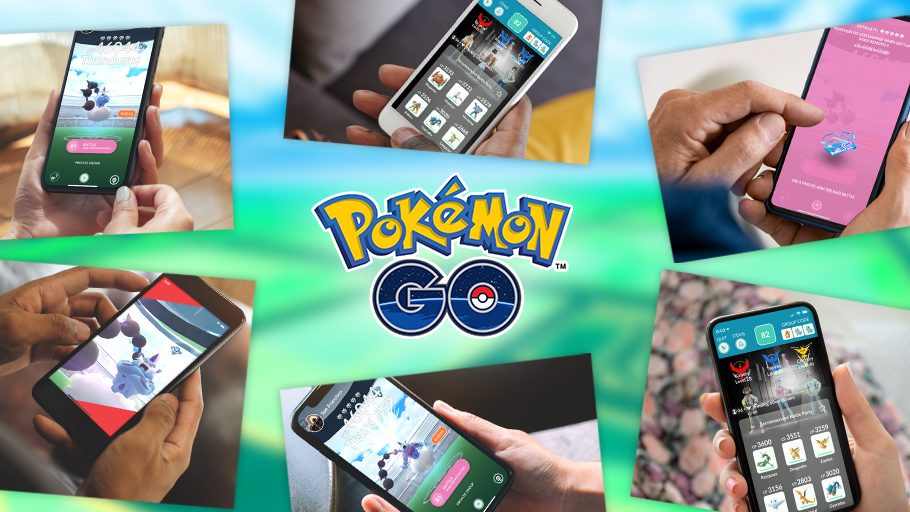 Earlier this month, Niantic, the developer of Pokemon Go, revealed new details about the game’s “raid from home” feature, which will allow players to participate in Raids remotely without actually leaving the house or being next to the Gym where the Raid is taking place.

Now, the game’s raid from home feature is available for all players who have reached at least Level 5 in Pokemon Go!

You’ll be able to use a Remote Raid Pass to participate in any Raid that you can see on the game’s “Nearby” screen, or on the in-game map that shows your current location and surroundings.

Finally, while you’re in the in-game Shop, make sure to grab this week’s 1 PokeCoin bundle. It contains 20 Ultra Balls, 15 Razz Berries, and 15 Pinap Berries. It will be available to purchase for a single PokeCoin until May 4 at 1 p.m. PT.

Are you excited about this update to Pokemon Go? Let us know in the comments, or tweet us at @superparenthq.