Pokemon Masters Update: Hatch Eggs and Team Up With Bulbasaur, Charmander, or Squirtle 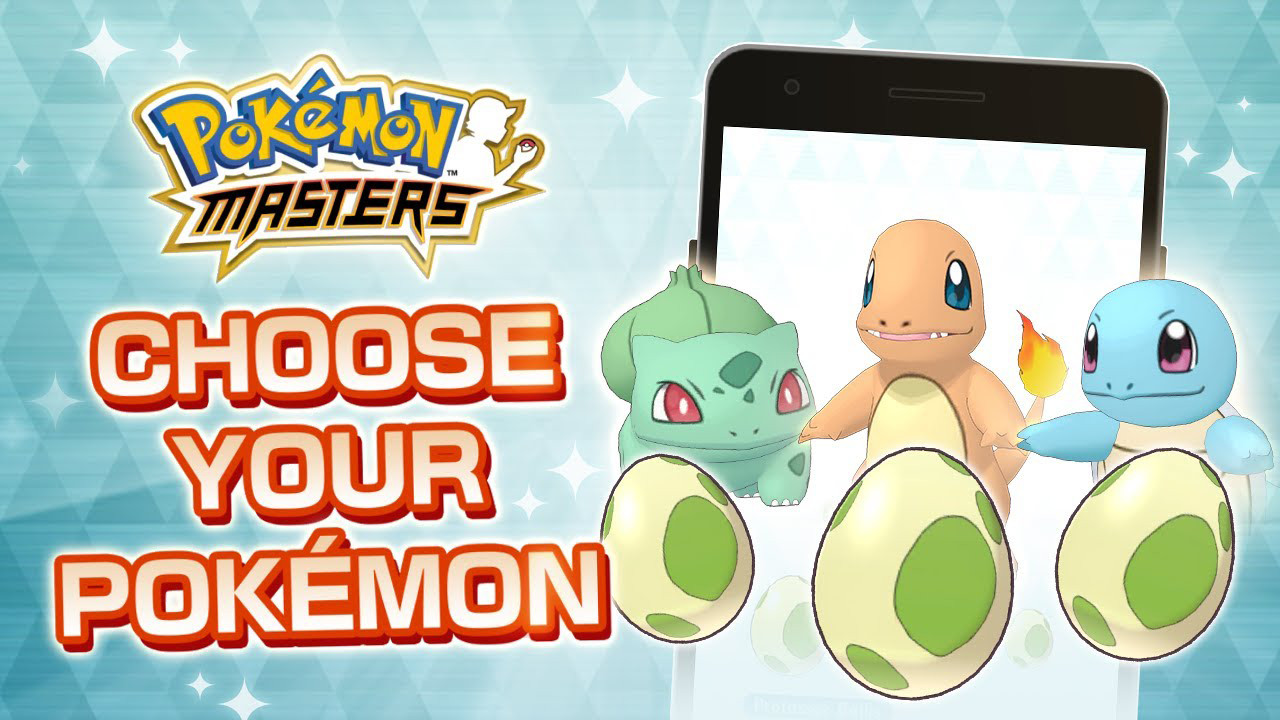 A major new update has been released for Pokemon Masters on iOS and Android devices, which allows players to collect and hatch an Egg containing Bulbasaur, Charmander, or Squirtle.

Trainers will be able to decide which of the three Pokemon they want to hatch. The Egg will hatch after players have completed a required number of battles.

Once you’ve collected Bulbasaur, Charmander, or Squirtle, you’ll have the option to use this Pokemon as your main character’s partner. Plus, new Eggs will be available to collect in the future, and they’ll also contain Pokemon you can use as your partner during battles.

The game’s latest update also added a new Daily Scout feature to Pokemon Masters, which gives you the chance to obtain Sync Pairs and other in-game items once per day without using Gems, the game’s premium currency.

From April 29 at 11 p.m. PT until May 13 at 10:59 p.m. PT, players who have completed at least Chapter 1 of the game’s main story can participate in the “Pure Hearts and Rainbow Wings” event. This event introduces players to trainers named Silver and Ethan, and focuses on the Legendary Pokemon Ho-Oh. If you complete this event before it ends, you’ll be able to collect the Sync Pair of Silver & Ho-Oh.

Pokemon Masters is available to download for free on iOS and Android devices. For more information about Pokemon Masters, check out our SuperParent First Look for the game.