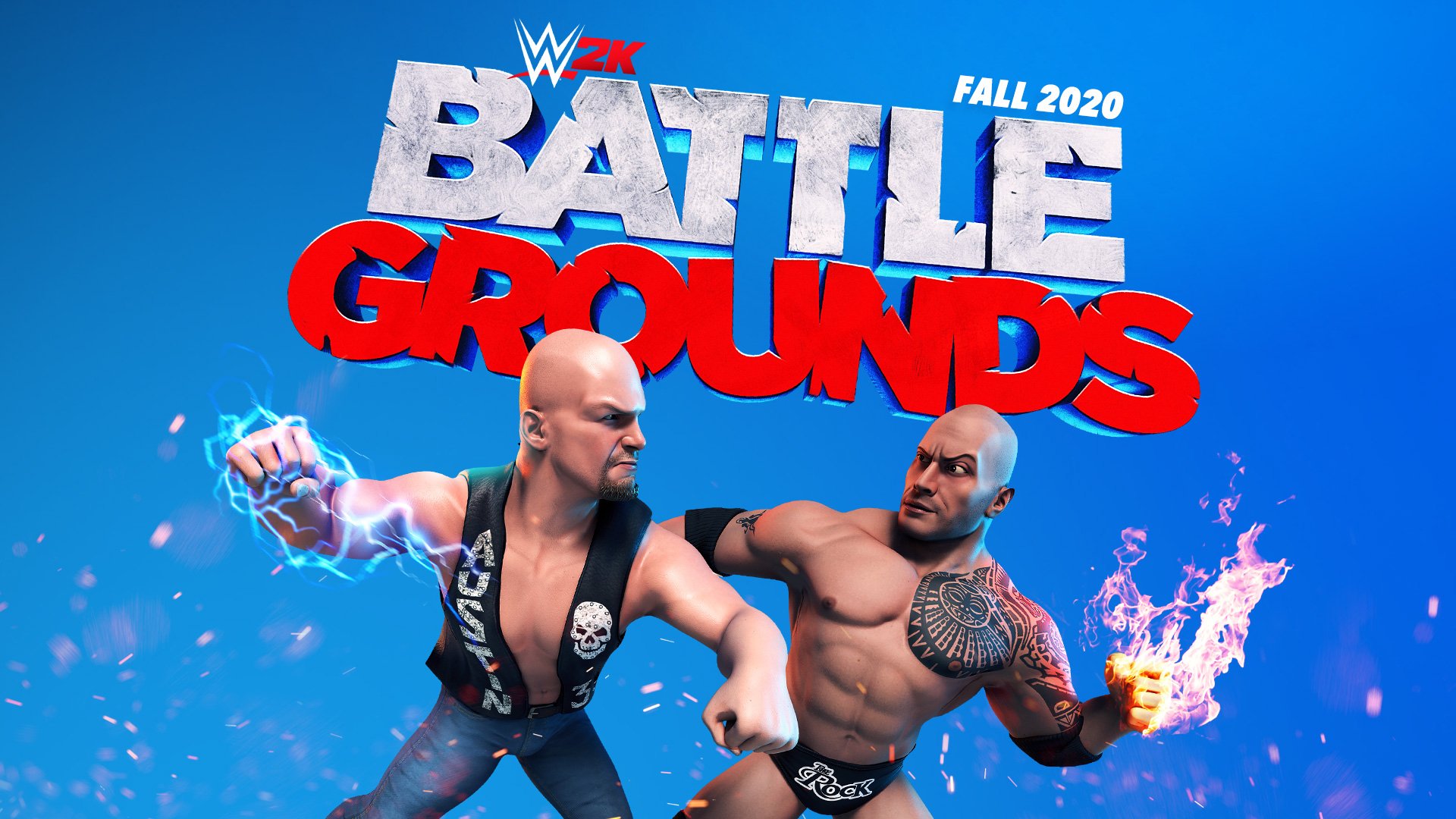 In an open letter to the community, video game company 2K made two major announcements related to WWE video games.

First, the yearly WWE 2K franchise will be taking a break in 2020. That means no traditional WWE wrestling simulation game (think WWE 2K21) will be released this year. The most recent game in the series, WWE 2K20, received very poor reviews.

However, even though WWE 2K21 won’t be happening, that doesn’t mean wrestling fans will have to go an entire year without playing something new.

In the open letter, 2K announced WWE 2K Battlegrounds, an arcade style wrestling game that’s coming out sometime this fall. Unfortunately, we know very few details about the game so far, other than that it will have “arcade-style action and over-the-top Superstar designs, environments, and moves.” We also know the game is T-rated.

Check out a teaser trailer for the game below.

Are you excited to try WWE 2K Battlegrounds? Let us know in the comments, or tweet us at @superparenthq.