Pokemon Journeys The Series Is Coming to Netflix Later This Year 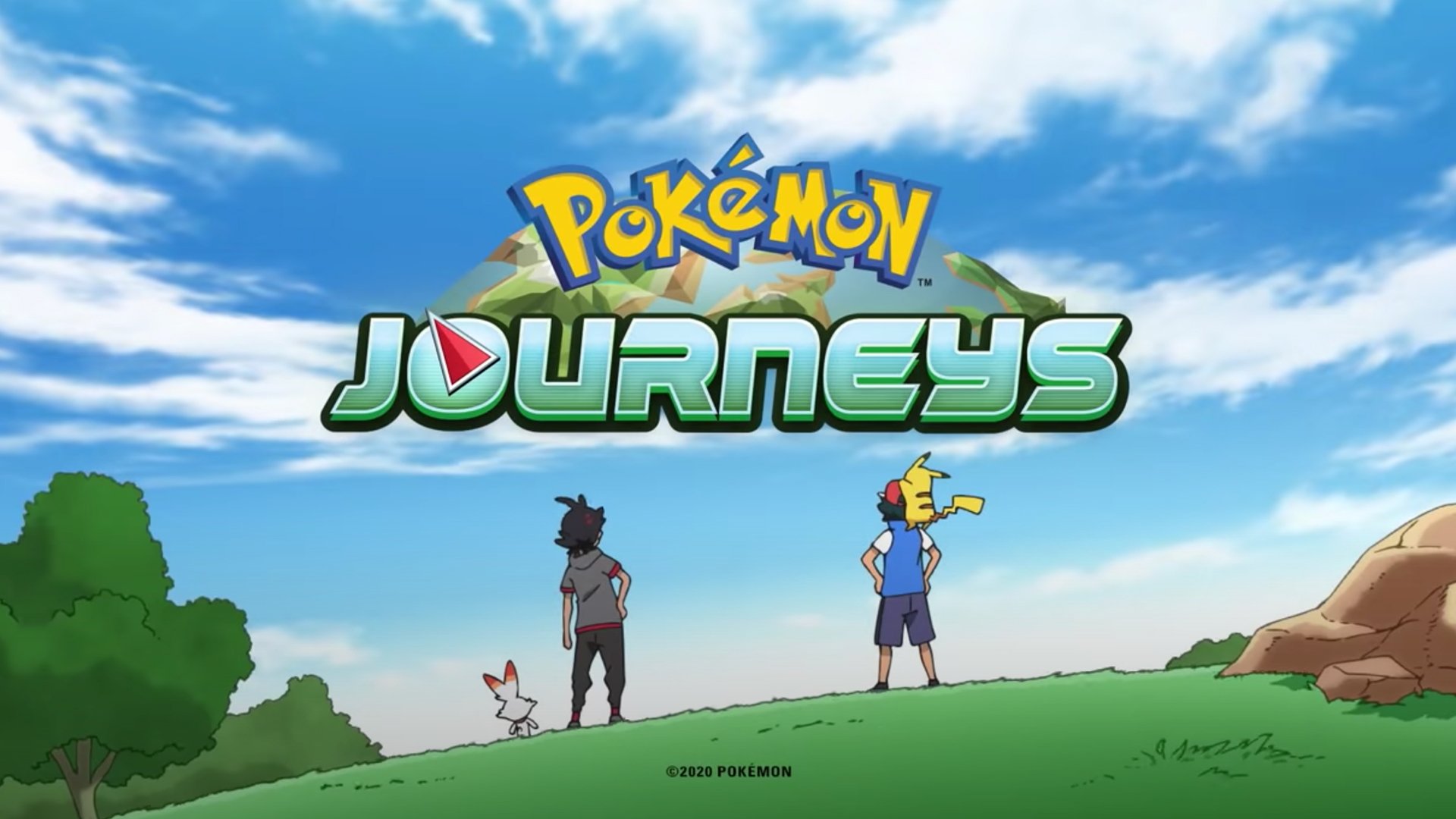 Trainers, the 23rd season of the Pokemon animated television series will be released on Netflix this June.

The season is called Pokemon Journeys: The Series, and it will follow Ash Ketchum, Pikachu, and a young boy named Goh on their journey around the world of Pokemon. While Ash will continue his quest to be a Pokemon Master, Goh wants to capture one of every Pokemon, including Mew.

Pokemon Journeys: The Series will have a new theme song (performed by Walk off the Earth), and you can hear some of it in the show’s trailer above.

This new Pokemon animated series will debut on Netflix on June 12. According to the official Pokemon website, the first 12 episodes will be available on June 12, and 12 more episodes will be released “every three months for the duration of the season.” The season’s official end date wasn’t announced.

If you want to learn even more about Pokemon Journeys: The Series, check out the trailer above, or head over to the Pokemon website.

Are you excited to watch the new season of the Pokemon animated series? Let us know in the comments, or tweet us at @superparenthq.