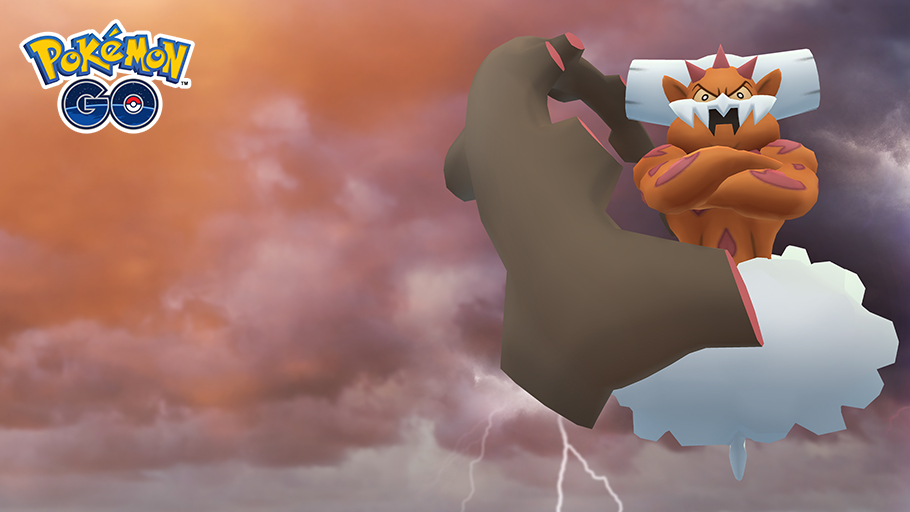 Trainers, if you’ve yet to take on Landorus in a Raid in Pokemon Go, you’ll have more time to do so this month!

Originally, Landorus was scheduled to appear in Tier-5 Raids from March 31 at 1 p.m. PT to April 21 at 1 p.m. PT. However, in a recent news post, Niantic, the developer of Pokemon Go, announced that the Legendary Pokemon would be sticking around for one more week.

With this change, Landorus will be available to take on in Raids until April 28 at 1 p.m. PT.

Landorus is a Ground- and Flying-type Pokemon from Gen V of the Pokemon universe. If you haven’t battled Landorus just yet, you can learn more about its weaknesses and counters by heading over to Eurogamer.

Next, a new 1 PokeCoin bundle has been added to the in-game item shop. From now until April 29 at 1 p.m. PT, you can buy a bundle of 50 Great Balls for just one PokeCoin.

Remember, a new 1 PokeCoin bundle is released in the game each week (at least for the time being), so we’ll make sure to let you know what’s in next week’s bundle once we learn more.

What do you think of these minor updates to Pokemon Go? Let us know in the comments, or tweet us at @superparenthq.