Fortnite Is Now Available to Download From the Google Play Store 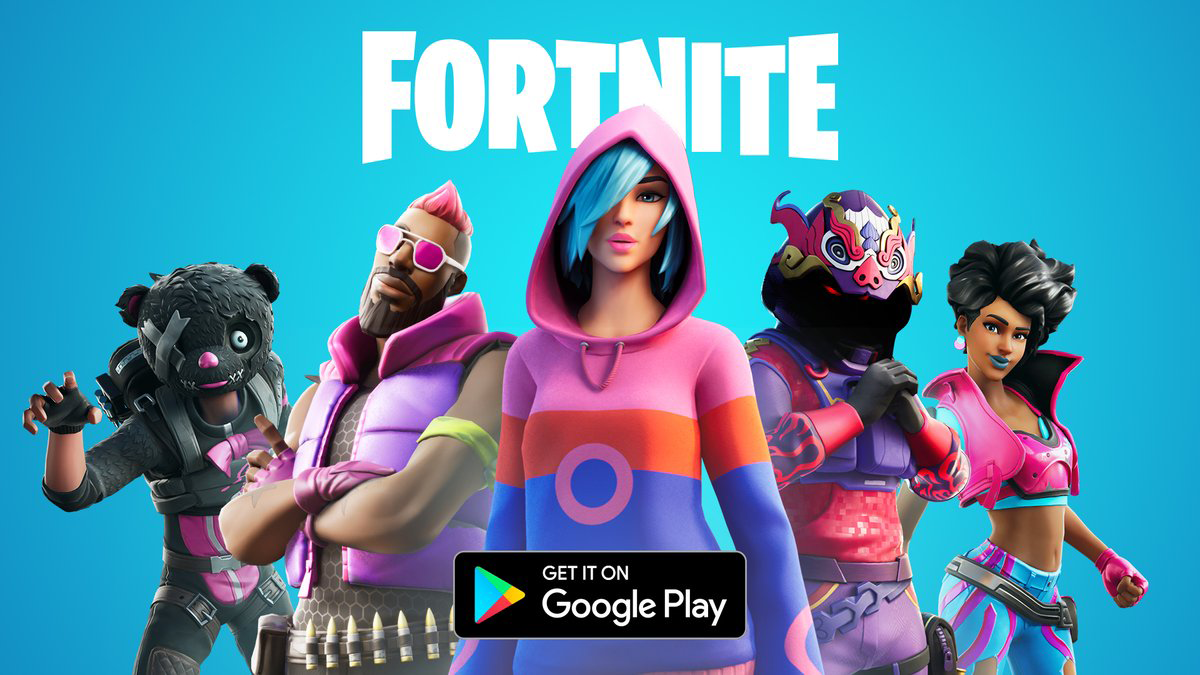 Fortnite is now available to download from the official Google Play store on Android devices.

While the game has been available on Android for some time now, before this release, players could only download Fortnite on Android by visiting the game’s website and downloading it directly from the developer, Epic Games.

Fortnite’s release on the Google Play store won’t change how the game is played on Android devices -- it’s still the same Fortnite players have come to know and love -- but it may prevent children and others from inadvertently downloading games from the Google Play store that look similar to Fortnite, but aren’t the same game.

This release on Google Play will also give players the chance to review the game on Android’s official app store. When writing a review, players can leave feedback about the game that will potentially be read by other players, or even Epic itself.

If you’re interested in checking out Fortnite on the Google Play store, you can download it for free here.