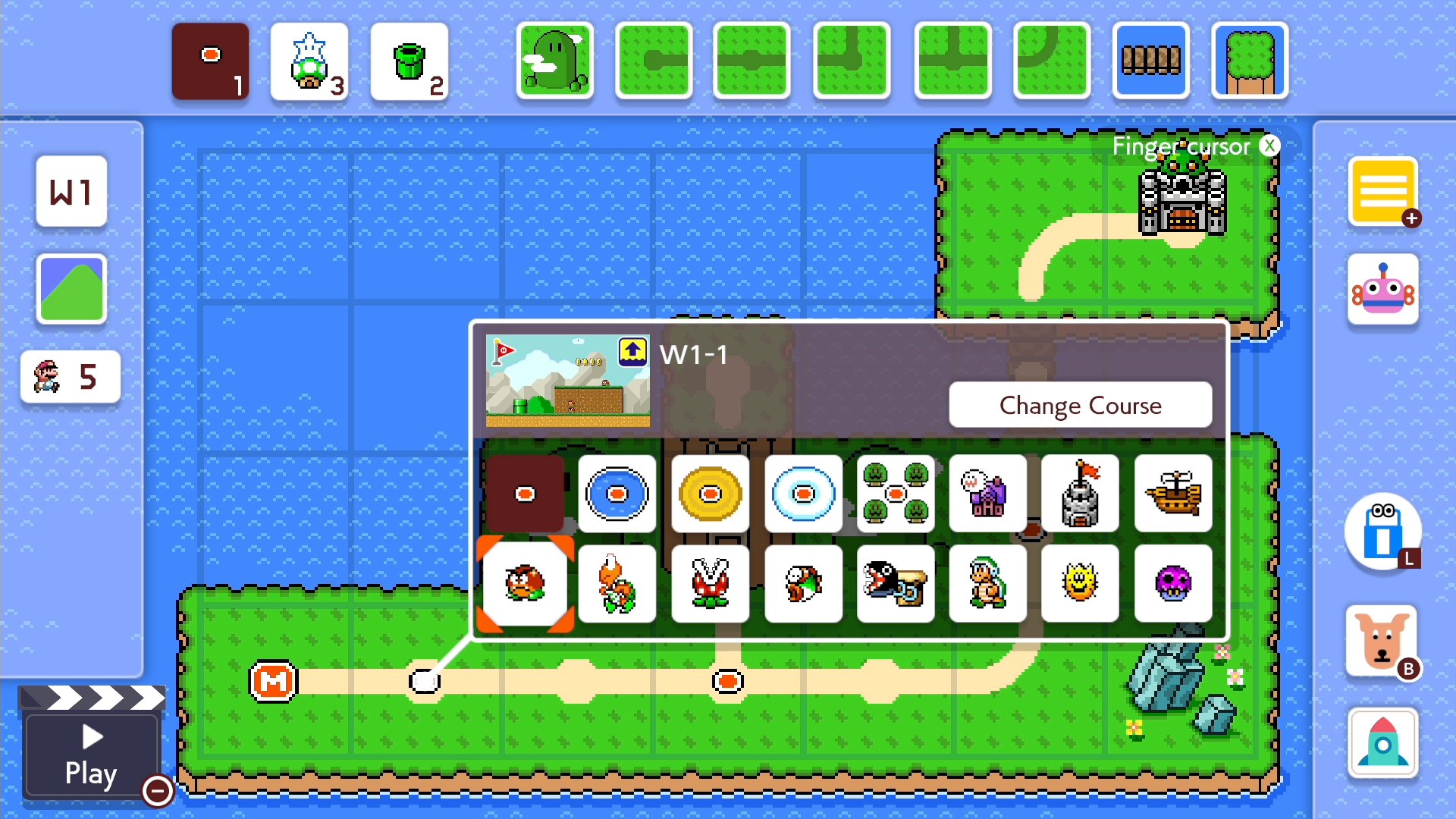 Super Mario Maker 2 will receive its last free update on April 22. Even though it’s the last update, it will still add lots of cool new features to the game, including a World Maker mode.

This World Maker mode will allow players to combine the individual courses they’ve created into larger “worlds,” just like levels are organized into worlds in the regular Super Mario-style video games. Altogether, you’ll be able to combine up to eight worlds containing up to 40 courses into a Super Mario game that you can share with others.

In addition to this new World Maker mode, the game’s last update will add the seven Koopaling enemies to the game for you to add to levels. Phanto and Mechakoopas will also be added.

Finally, a variety of extra items are being introduced that will allow you to add more variety to the levels you create. For instance, you’ll be able to play around with the mushroom from Super Mario Bros. 2, which turns Mario and other characters into their versions from that game, and gives them the ability to pick up and throw items and enemies. The Frog Suit from Super Mario Bros. 3 will also be added.

To view more of the items that will be added to Super Mario Maker 2 with this new update, check out Nintendo’s official announcement.

Super Mario Maker 2 was released on Switch in 2019. The game allows players to create their own Super Mario-style courses using items and environments pulled from multiple games in the Super Mario franchise. Players can share the levels they create with other players, as well as play stages created by others. If you want to learn more about the game, check out our previous coverage.