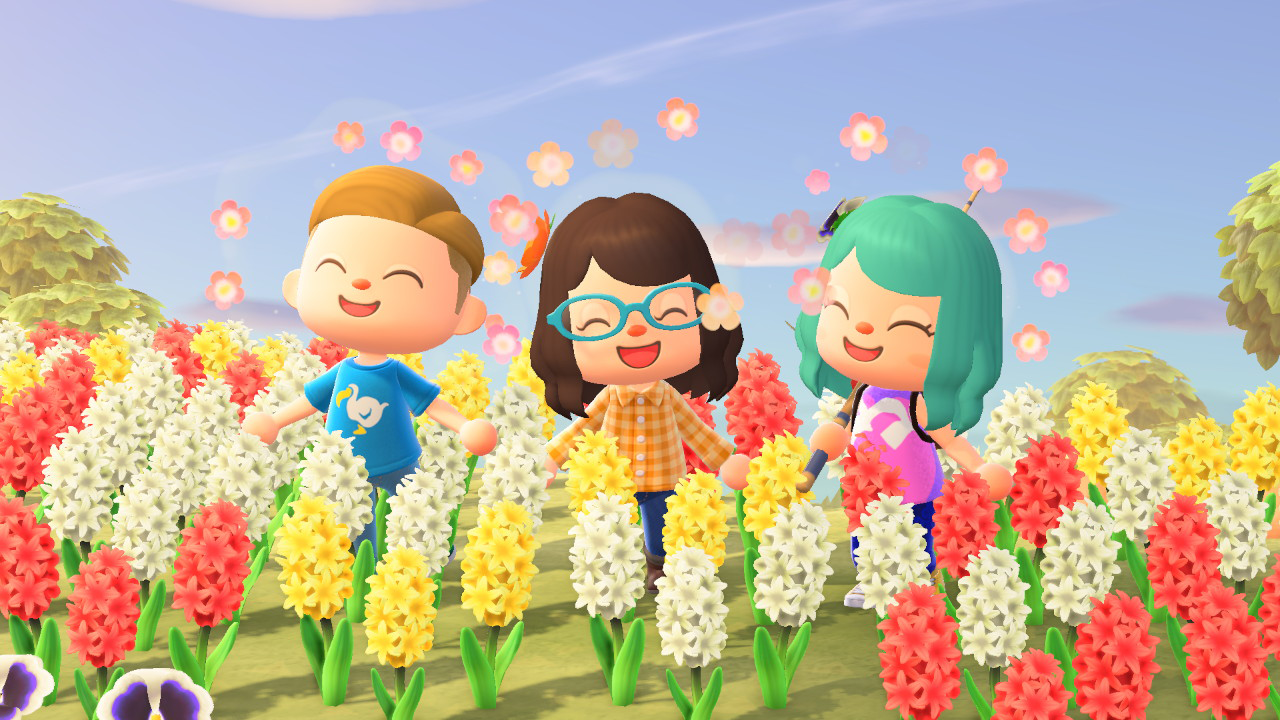 Before that, though, Polygon spotted a data mine of New Horizons that reveals all sorts of features that may or may not be headed to the game in the future.

When someone performs a “data mine” of a game, they’re looking “behind the scenes” at a game’s building blocks, or code, where players aren’t technically meant to go. However, this allows the community to learn about unused content in a game, or content that may be released in the future.

This particular data mine was shared by Twitter user Ninji, and it includes so many exciting things.

Here’s a quick summary. Before we begin, we want to reiterate that none of this content is guaranteed to actually go live in the game -- it may remain in the background, unused, forever -- but we can always hope that these features are added.

While there’s no guarantee these features will be added to New Horizons, the art upgrade to the museum and the introduction of a cafe seem very likely, since the animals in New Horizons have talked about art and Brewster in their conversations.

If you want to see all of the details from the data mine, including some more in-depth information about the game’s actual code, check out Ninji’s Twitter thread.

Keep checking back with SuperParent, as we’ll let you know if any of these unreleased features are officialy added to Animal Crossing: New Horizons.

Which of these features would you most like to see added to New Horizons? Let us know in the comments, or tweet us at @superparenthq.