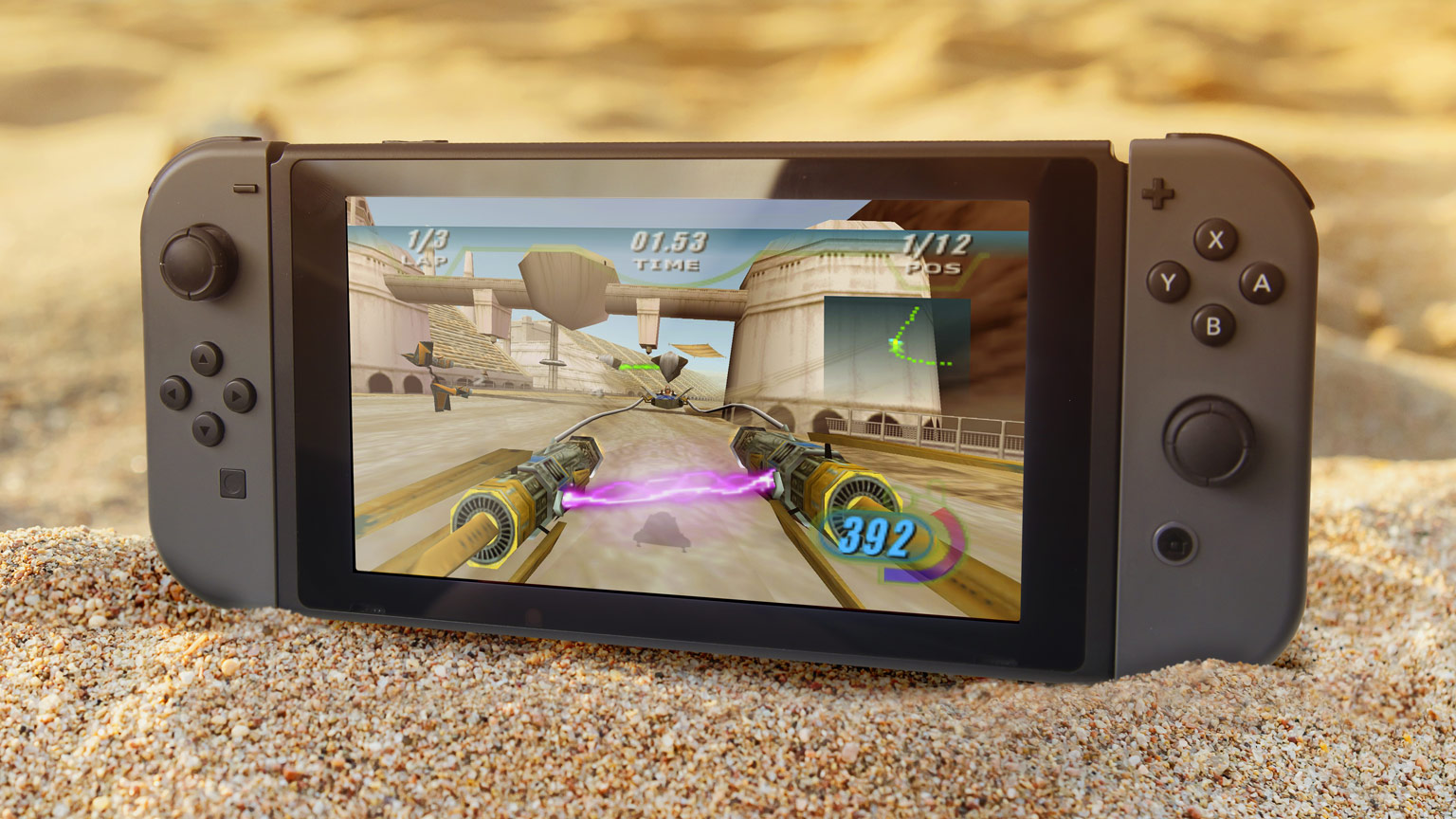 Star Wars fans can get their hands on a new, but also familiar, video game next month. As IGN reported, Star Wars Episode I: Racer is coming to Nintendo Switch and PlayStation 4 in May.

Star Wars Episode I: Racer was originally released on Nintendo 64 in 1999. The racing game was inspired by the podracing scene in Star Wars: Episode 1 - The Phantom Menace.

According to the official Star Wars website, the new version of the game will have “some upgrades that would impress Anakin himself, including modernized controls.”

Star Wars Episode I: Racer will be released on Switch and PS4 on May 12.

For more information about the updated version of the game, head over to the Star Wars website, which features an interview with James Vicari, a producer at Aspyr, the company working on the game.

Star Wars Episode I: Racer is just one of many game remakes and re-releases we’ve seen hit modern consoles in recent years. Games like Spyro Reignited Trilogy and Final Fantasy VII Remake (among many others) give younger gamers (and nostalgic adults) the chance to experience popular games from previous console generations, often with improved features.

Did you play Star Wars Episode I: Racer when it was originally released? Are you excited to try this new version of the game? Let us know in the comments, or tweet us at @superparenthq.