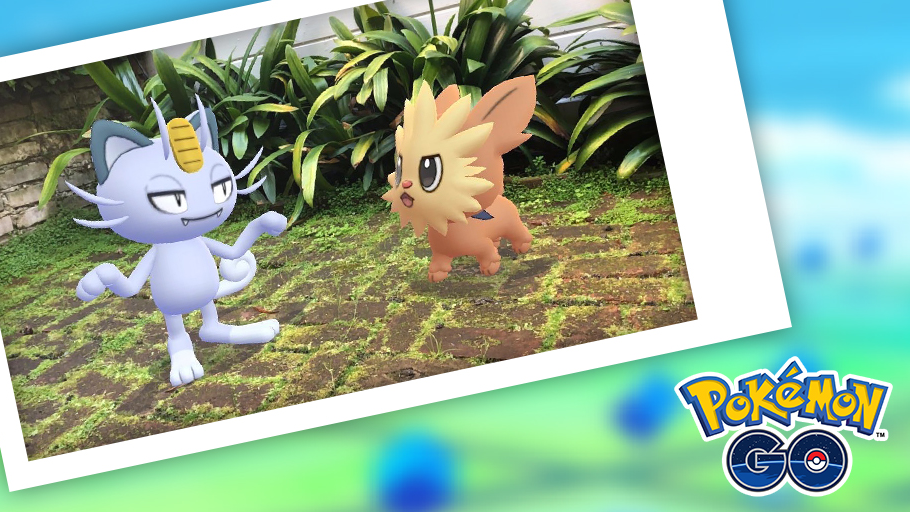 Trainers, a Buddy Up event is coming soon to Pokemon Go, which will, in part, give you the chance to encounter two Pokemon that are normally geo-locked to certain parts of the world.

During that time, Alolan Meowth, Chansey, Eevee, Feebas, Lillipup, and Joltik will appear more often in the wild. In addition, Volbeat and Illumise will be available to encounter in the wild all over the world, and you’ll have the chance to encounter Shiny versions of both pocket monsters.

Typically, Volbeat is only available in Europe, Asia, and Oceania, while Illumise can be found in Africa and the Americas.

During this event, Volbeat and Ilumise will also be available to hatch from Eggs, and to encounter as rewards for completing Field Research tasks. If you need one or both of these creatures, make sure to play Pokemon Go during this Buddy Up event before they go back to being geo-locked.

Alolan Meowth, Eevee, Feebas, Lillipup, and Joltik will also have the chance to hatch from 5 km Eggs that are collected during this event. In a news post, Niantic, the developer of Pokemon Go, said these Pokemon will be appearing in 5 km Eggs “at a higher rate.”

You’ll also have the chance to receive Stardust and encounters with Alolan Meowth for completing Field Research tasks during this Buddy Up event.

Finally, this event will feature a number of gameplay bonuses, with most (but not all) relating to Buddy Pokemon. Here’s what we can expect:

Are you excited about this Buddy Up event in Pokemon Go? Let us know in the comments, or tweet us at @superparenthq.