Pokemon Rumble Rush on Mobile Will Be Shut Down in July 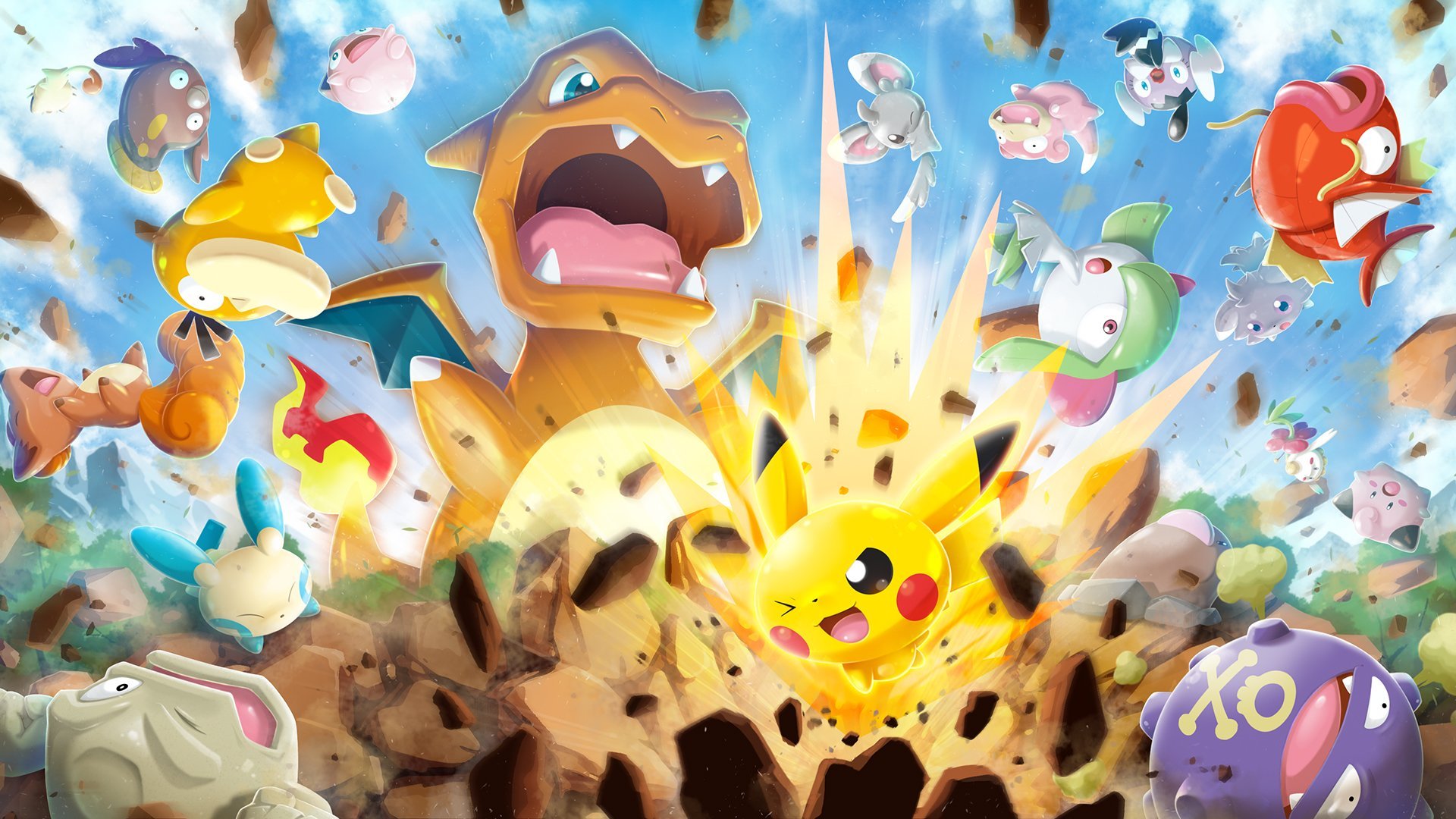 Pokemon Rumble Rush launched on iOS and Android devices in 2019. The latest installment in the Pokemon Rumble series allowed players to become an adventurer on a quest to collect Pokemon as they traveled around a series of islands.

In preparation for the game’s closure, you can no longer purchase premium items like Poke Diamonds in the game. You can, however, continue to use any Poke Diamonds you already have in your account until the game is officially closed.

Interestingly, Pokemon Rumble Rush will continue to receive new content -- at least temporarily -- before the game’s closure. For instance, a Shaymin Cup will kick off in the game’s Battle Royale feature on April 21.

Plus, according to the Pokemon website, a larger update will go live in the game “toward the end of May.”

"An update for Pokémon Rumble Rush will go live toward the end of May that will add more Pokémon than have ever appeared before to the game, including some rare and powerful Pokémon. Battle Royale will also get powered up, with Battle Royale-specific effects added to summon gears. So catch the proper Pokémon, equip them with summon gears, and have a go at Battle Royale!"

Unfortunately, some free-to-play games aren’t supported indefinitely, so it’s always possible a game your family enjoys playing will be shut down. In the case of Pokemon Rumble Rush, at least you have a few more months to enjoy the game before you have to say goodbye.