Pokemon Go Incense Day: Everything You Need to Know 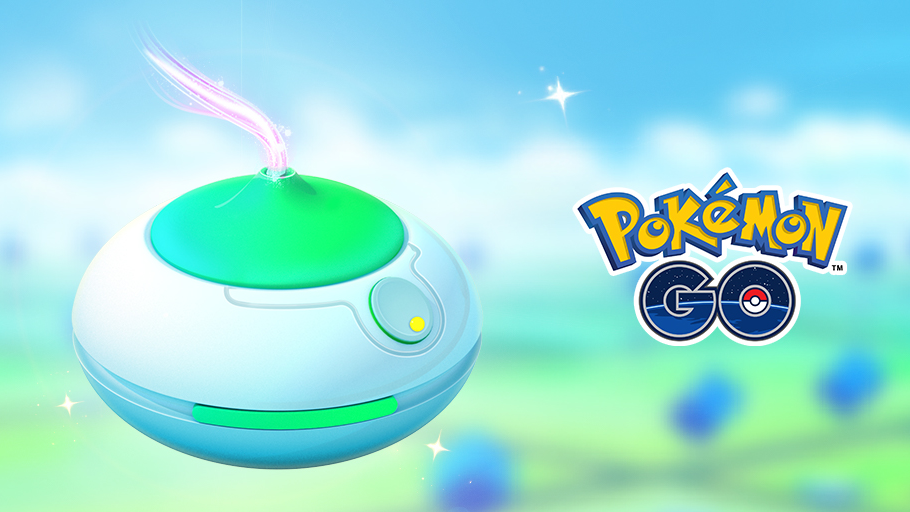 This event will focus on specific types of Pokemon, which will all be attracted to Incense in one-hour time slots throughout the day.

Typically, when players activate an Incense, random kinds of Pokemon are attracted to their current location for a limited time. With this event, you’ll know which kinds of Pokemon will be attracted, so you can activate Incense during the hourly time slot(s) that most interest you.

Here’s the breakdown of the day’s timeline:

From 11 a.m. to 12 p.m. local time, Water-type Pokemon, such as Poliwag, Tentacool, and Spheal, will be attracted to Incense. In a news post, Niantic said Clamperl may also make an appearance “[i]f you’re incredibly lucky.”

From 12 p.m. to 1 p.m. local time, Fire-type Pokemon like Growlithe, Ponyta, and Houndour will appear when you use an Incense. Litwick is the “rare” Pokemon for this hour.

From 1 p.m. to 2 p.m. local time, Grass-type Pokemon, including Oddish, Roselia, and Lileep (among others), will be attracted to Incense. Ferroseed may also make an appearance.

From 2 p.m. to 3 p.m. local time, Psychic-type Pokemon will be attracted to Incense. This includes pocket monsters like Slowpoke, Baltoy, and Bronzor. Gothita may also appear.

From 3 p.m. to 4 p.m. local time, Bug-type Pokemon like Caterpie, Ledyba, and Skorupi will appear when you use an Incense. Joltik may also appear during this one-hour window.

Finally, from 4 p.m. to 5 p.m. local time, Ground-type Pokemon, such as Wooper, Barboach, and Hippopotas, will be attracted to Incense. Drilbur will be the “rare” Pokemon during this final hour of the Incense Day event.

As a reminder, Incense items are currently boosted to remain active for one hour each, rather than the previous limit of 30 minutes. That means you’ll only have to use six Incense if you want to play through the entire Incense Day event, rather than 12.

Also keep in mind that you don’t have to leave the house to participate in this Incense Day event. Pokemon will be attracted to you even if you stay at home!

What do you think about this Incense Day event in Pokemon Go? Let us know in the comments, or tweet us at @superparenthq.

Animal Crossing New Horizons: How to Catch a Migratory Locust

Animal Crossing New Horizons: See How Many People Have Visited Your Island's Dream

Animal Crossing New Horizons: How to Add a Custom Design Creator to Your Favorites