IOX: Learn About 17 New Games in a Free Livestream This Weekend 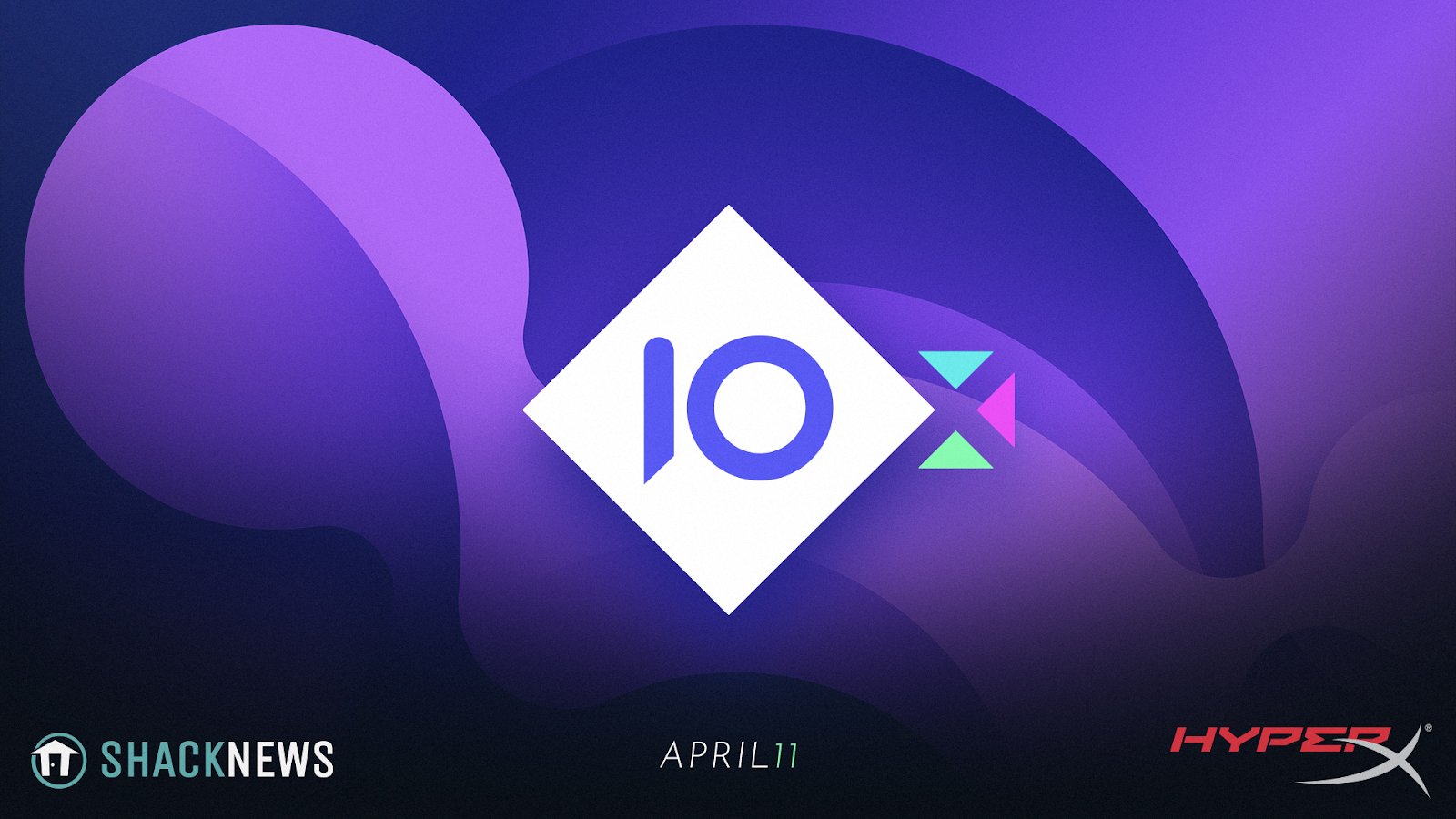 Indie Obscura, a video game website that focuses on independent video games and developers, will give indie developers a chance to shine this weekend at IOX, the Indie Obscura Expo.

IOX will begin on April 11 at 3 p.m. ET. The event is being produced in partnership with Shacknews, and it will be livestreamed on the Shacknews Twitch channel. HyperX and Asteri will also help promote the event.

Typically, indie developers can show off their games to the press, potential business partners, and other attendees at shows such as GDC (Game Developers Conference) and E3. However, with the postponement or cancellation of these events due to the COVID-19 pandemic, IOX will give developers the chance to reach those audiences digitally.

You don’t have to be a member of the industry to watch the IOX livestream. If you’re interested in checking out some new games, just head over to the Shacknews Twitch stream to watch the event this Saturday.

IOX will feature 17 games. Here’s the full list (click the name of each game to go to its website or Steam page and learn more about it):

Many of these games are still in active development, so they may change before being released. In addition, some of them have yet to be rated by the ESRB. Depending on the game, they may contain content that’s inappropriate for children.